775 2022.05.23
First author
Perth (/pɜːrθ/ (audio speaker iconlisten)) is the capital and largest city of the Australian state of Western Australia (WA). It is the fourth most populous city in Australia and Oceania 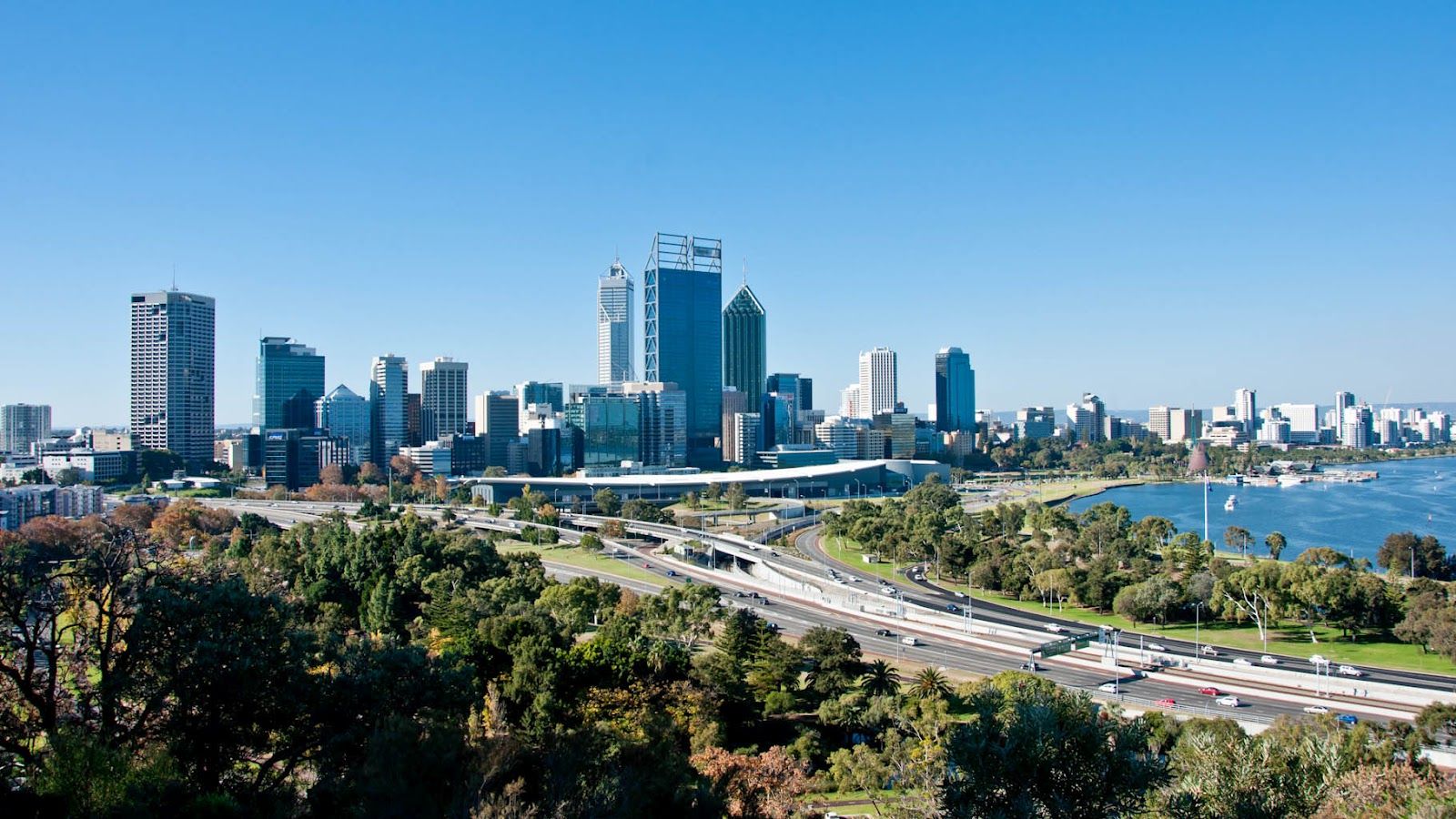 listen)) is the capital and largest city of the Australian state of Western Australia (WA).[8] It is the fourth most populous city in Australia and Oceania, with a population of 2.1 million (80% of the state) living in Greater Perth in 2020.[1] Perth is part of the South West Land Division of Western Australia, with most of the metropolitan area on the Swan Coastal Plain between the Indian Ocean and the Darling Scarp. The city has expanded outward from the original British settlements on the Swan River, upon which the city's central business district and port of Fremantle are situated. Perth is located on the traditional lands of the Whadjuk Noongar people, where Aboriginal Australians have lived for at least 38,000 years.

Captain James Stirling founded Perth in 1829 as the administrative centre of the Swan River Colony. It was named after the city of Perth in Scotland, due to the influence of Stirling's patron Sir George Murray, who had connections with the area. It gained city status in 1856, although the Perth City Council currently governs only a small area around the central business district. The city's population increased substantially as a result of the Western Australian gold rushes in the late 19th century. It has grown steadily since World War II due to a high net migration rate. Post-war immigrants were predominantly from Britain and Southern Europe, while more recent arrivals have led to a large population of Asian descent. Several mining booms in other parts of Western Australia in the late 20th and early 21st centuries saw Perth become the regional headquarters for large mining operations.

Perth contains a number of important public buildings as well as various historic sites. Notable government buildings include Parliament House, Government House, the Supreme Court Buildings and the Perth Mint. The city is served by Fremantle Harbour and Perth Airport. It was a naval base for the Allies during World War II and the Royal Australian Navy's Fleet Base West is located on Garden Island. All five of Western Australia's universities are based in Perth. The city has been ranked as one of the world's most liveable cities, and was classified by the Globalization and World Cities Research Network in 2020 as a Beta global city.[9]

As of 2021, Perth is divided into 30 local government areas and consists of more than 350 suburbs. The metropolitan boundaries stretch 123 kilometres (76 mi) from Two Rocks in the north to Singleton in the south,[10] and 62 kilometres (39 mi) east inland to The Lakes. Outside of the central business district, important urban centres within the metropolitan area include Armadale, Fremantle, Joondalup, Midland, and Rockingham. Most of those were originally established as separate settlements and retained a distinct identity after being subsumed into the wider metropolitan area. Mandurah, Western Australia's second-largest city, forms a conurbation with Perth along the coast, though for most purposes it is still considered a separate city.