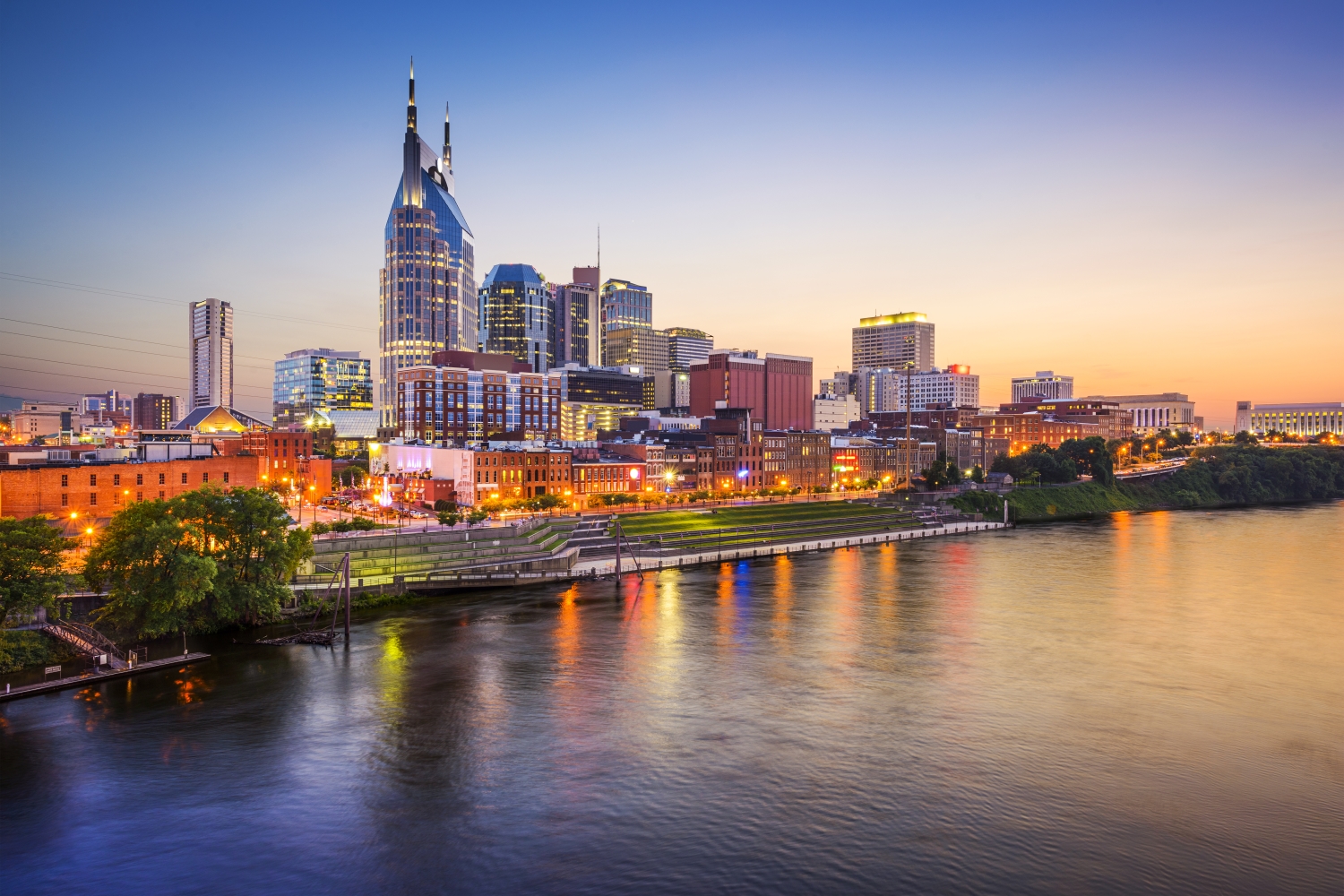 Named for Francis Nash, a general of the Continental Army during the American Revolutionary War, the city was founded in 1779. The city grew quickly due to its strategic location as a port on the Cumberland River and, in the 19th century, a railroad center. Nashville seceded with Tennessee during the American Civil War; in 1862 it was the first state capital in the Confederacy to fall to Union troops. After the war, the city reclaimed its position and developed a manufacturing base.

Since 1963, Nashville has had a consolidated city-county government, which includes six smaller municipalities in a two-tier system. The city is governed by a mayor, a vice-mayor, and a 40-member metropolitan council; 35 of the members are elected from single-member districts, while the other five are elected at-large. Reflecting the city's position in state government, Nashville is home to the Tennessee Supreme Court's courthouse for Middle Tennessee, one of the state's three divisions.

A major center for the music industry, especially country music, Nashville is commonly known as "Music City".[8] It is also home to numerous colleges and universities, including Tennessee State University, Vanderbilt University, Belmont University, Fisk University, Trevecca Nazarene University, Lipscomb University, and The Belonging Co College, a satellite campus of Southeastern University (Florida) housed within The Belonging Co, a nondenominational Christian church. Nashville is sometimes referred to as "Athens of the South" due to the large number of educational institutions.[9] The city is also a major center for the healthcare,[10] publishing,[11] banking,[12] automotive,[13] technology,[14] and transportation industries. Entities with headquarters in the city include AllianceBernstein,[15] Asurion,[16] Bridgestone Americas,[17] Captain D's,[18] Hospital Corporation of America,[19] LifeWay Christian Resources,[20] Logan's Roadhouse,[21] and Ryman Hospitality Properties.