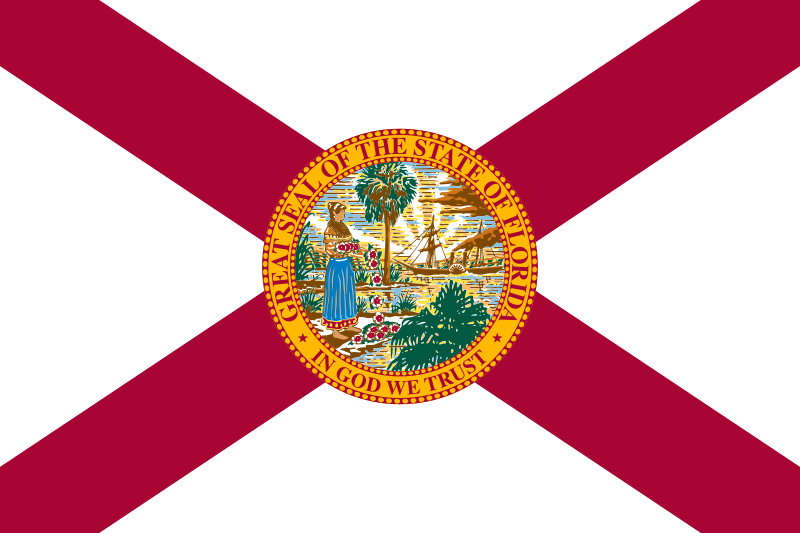 5.659 K 10 months ago 1 hour ago
First author
Jacksonville is a city located on the Atlantic coast of Florida, the most populous city in the state, and is the largest city by area in the contiguous United States 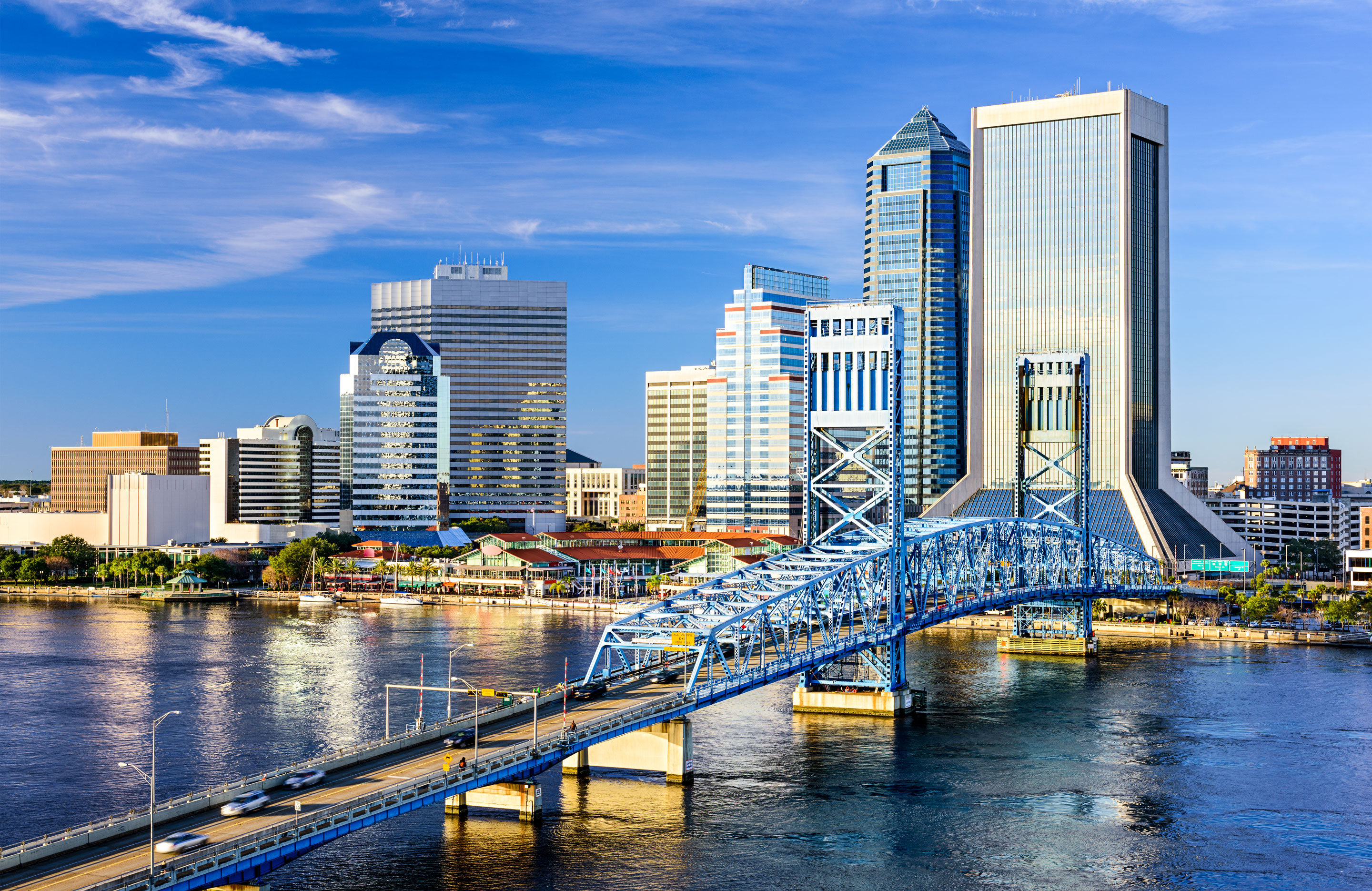 Jacksonville straddles the St. Johns River in the First Coast region of northeast Florida, about 25 miles (40 km) south of the Georgia state line and 328 miles (528 km) north of Miami.[10] The Jacksonville Beaches communities are along the adjacent Atlantic coast. The area was originally inhabited by the Timucua people, and in 1564 was the site of the French colony of Fort Caroline, one of the earliest European settlements in what is now the continental United States. Under British rule, a settlement grew at the narrow point in the river where cattle crossed, known as Wacca Pilatka to the Seminole and the Cow Ford to the British. A platted town was established there in 1822, a year after the United States gained Florida from Spain; it was named after Andrew Jackson, the first military governor of the Florida Territory and seventh President of the United States.

Harbor improvements since the late 19th century have made Jacksonville a major military and civilian deep-water port. Its riverine location facilitates Naval Station Mayport, Naval Air Station Jacksonville, the U.S. Marine Corps Blount Island Command, and the Port of Jacksonville, Florida's third largest seaport.[11] Jacksonville's military bases and the nearby Naval Submarine Base Kings Bay form the third largest military presence in the United States.[12] Significant factors in the local economy include services such as banking, insurance, healthcare and logistics. As with much of Florida, tourism is important to the Jacksonville area, particularly tourism related to golf.[13][14] People from Jacksonville are sometimes called "Jacksonvillians" or "Jaxsons" (also spelled "Jaxons").

This image, video or audio may be copyrighted. It is used for educational purposes only.
Author
10 months ago
YIZUO International Cultural Exchange Studio All rights reserved © | Beta Version 1.0