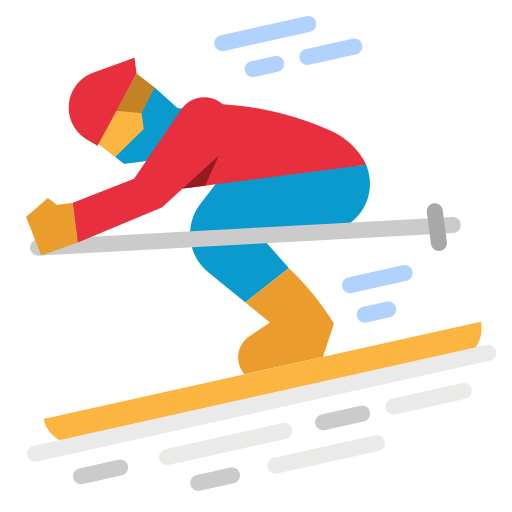 3.5 K 6 months ago 3 hours ago 1
First author
Calgary (/ˈkælɡri/) is a city in the western Canadian province of Alberta. 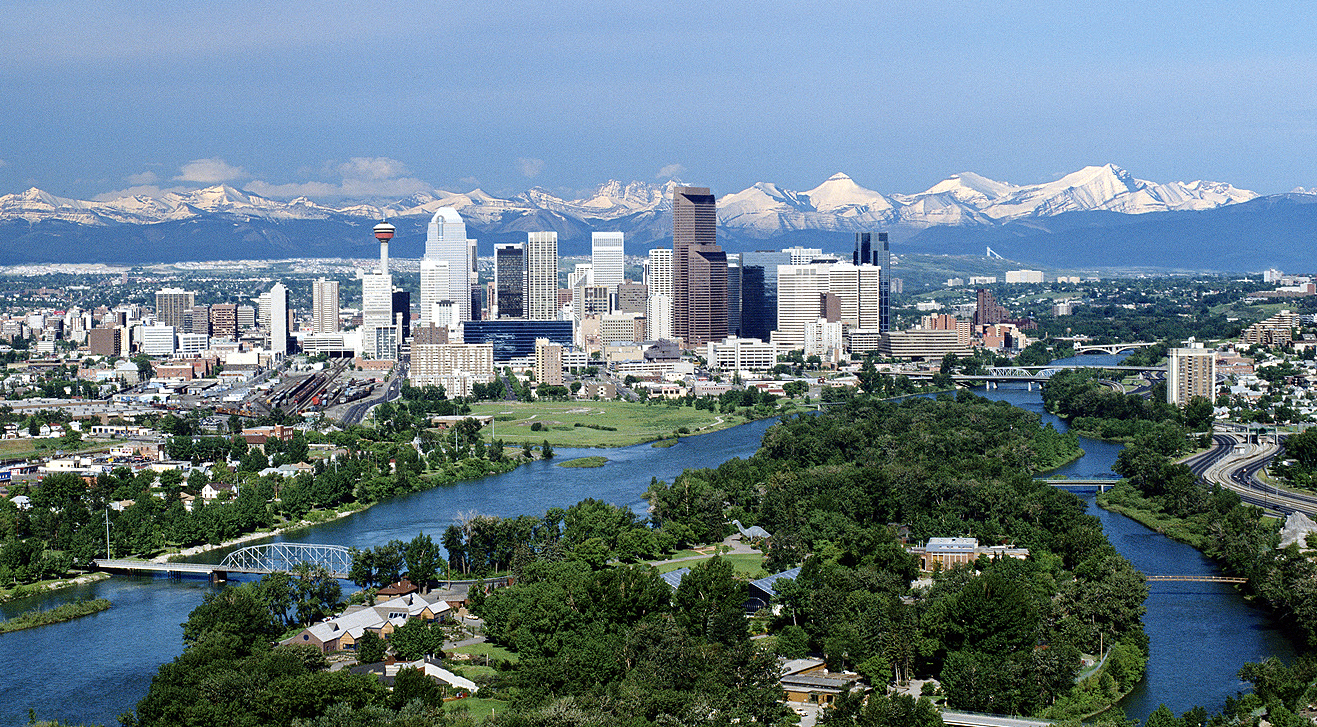 listen)) is a city in the western Canadian province of Alberta. It is situated at the confluence of the Bow River and the Elbow River in the south of the province, in an area of foothills and prairie, about 80 km (50 mi) east of the front ranges of the Canadian Rockies, roughly 299 km (186 mi) south of the provincial capital of Edmonton and approximately 240 km (150 mi) north of the Canada–United States border. The city anchors the south end of the Statistics Canada-defined urban area, the Calgary–Edmonton Corridor.[14]

The city had a population of 1,285,711 in 2019, making it Alberta's largest city. It is the third-largest municipality in Canada (after Toronto and Montreal), and the largest in western Canada. Also in 2016, Calgary had a metropolitan population of 1,392,609, making it the fourth-largest census metropolitan area (CMA) in Canada and second-largest in western Canada (after Vancouver).

Calgary's economy includes activity in the energy, financial services, film and television, transportation and logistics, technology, manufacturing, aerospace, health and wellness, retail, and tourism sectors.[15] The Calgary CMA is home to Canada's second-highest number of corporate head offices among the country's 800 largest corporations.[16] In 2015 Calgary had the highest number of millionaires per capita of any major Canadian city.[17] In 1988 it became the first Canadian city to host the Winter Olympic Games.

The Economist Intelligence Unit ranked Calgary the most livable city in North America in both 2018 and 2019. Calgary has been a top 5 contender for this title for the last 10 years.[18] Calgary was also ranked the best city in the world for drivers in 2019.[19]

This image, video or audio may be copyrighted. It is used for educational purposes only.
Author
6 months ago
YIZUO International Cultural Exchange Studio All rights reserved © | Beta Version 1.0