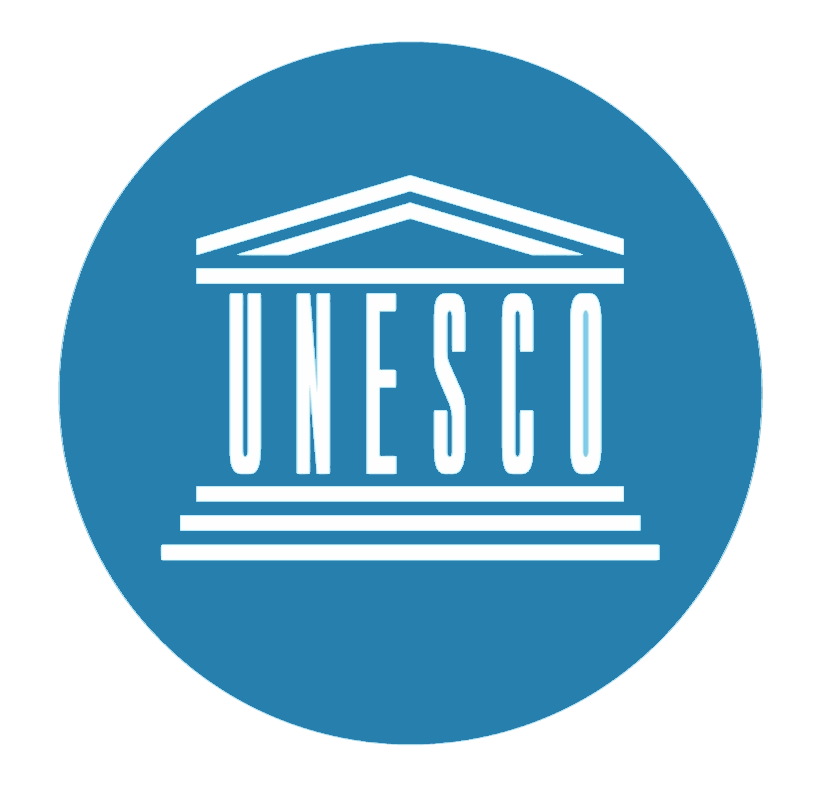 6.031 K 1 year ago 12 hours ago
First author
The Palace of Westminster serves as the meeting place for both the House of Commons and the House of Lords, the two houses of the Parliament of the United Kingdom. Informally known as the Houses of Parliament after its occupants, the Palace lies on the north bank of the River Thames in the City of Westminster, in central London, England. 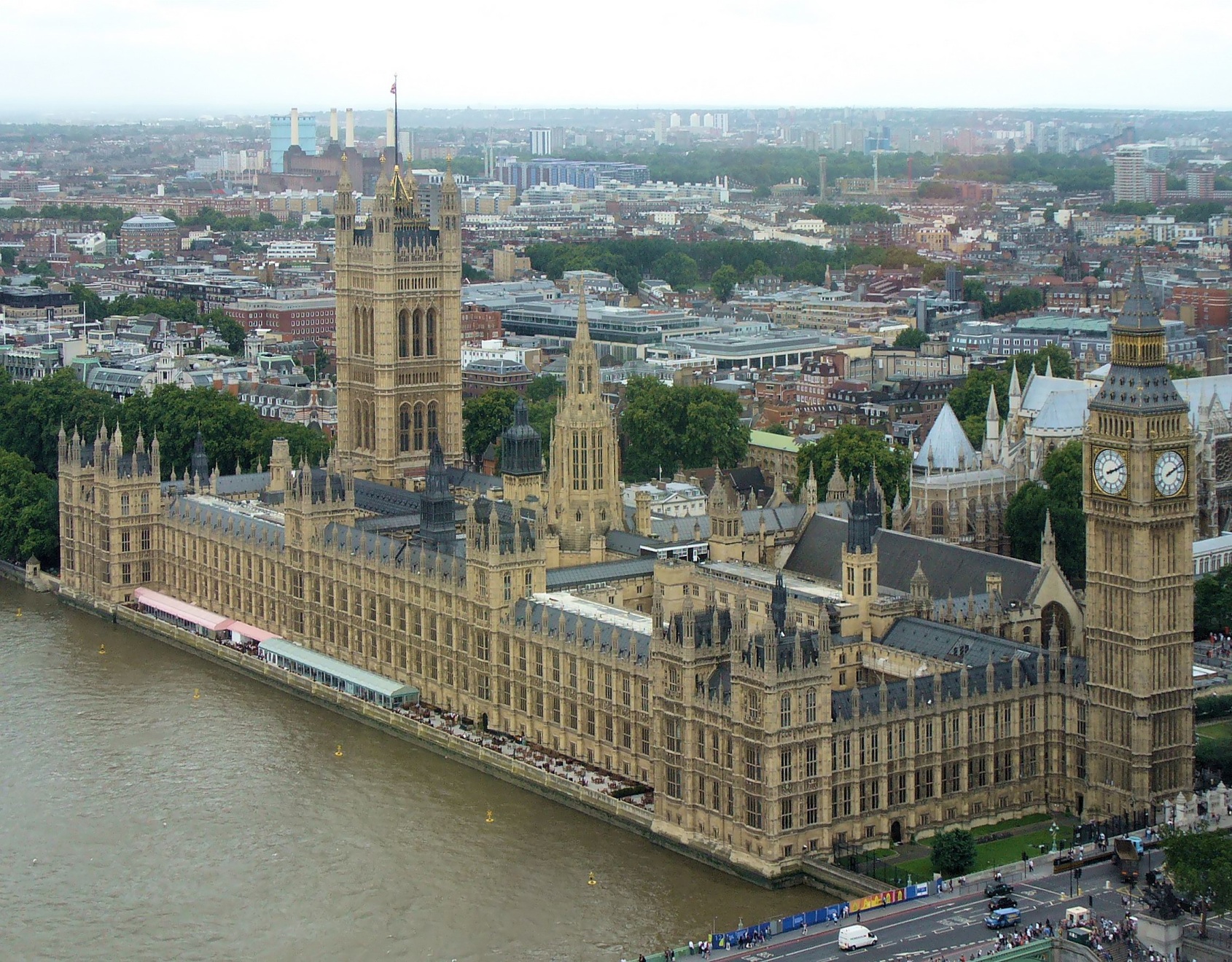 The Palace of Westminster serves as the meeting place for both the House of Commons and the House of Lords, the two houses of the Parliament of the United Kingdom. Informally known as the Houses of Parliament after its occupants, the Palace lies on the north bank of the River Thames in the City of Westminster, in central London, England.

Its name, which derives from the neighbouring Westminster Abbey, may refer to several historic structures but most often: the Old Palace, a medieval building-complex largely destroyed by fire in 1834, or its replacement, the New Palace that stands today. The palace is owned by the monarch in right of the Crown and, for ceremonial purposes, retains its original status as a royal residence. Committees appointed by both houses manage the building and report to the Speaker of the House of Commons and to the Lord Speaker.

The first royal palace constructed on the site dated from the 11th century, and Westminster became the primary residence of the Kings of England until fire destroyed the royal apartments in 1512 (after which, the nearby Palace of Whitehall was established). The remainder of Westminster continued to serve as the home of the Parliament of England, which had met there since the 13th century, and also as the seat of the Royal Courts of Justice, based in and around Westminster Hall. In 1834 an even greater fire ravaged the heavily rebuilt Houses of Parliament, and the only significant medieval structures to survive were Westminster Hall, the Cloisters of St Stephen's, the Chapel of St Mary Undercroft, and the Jewel Tower.

In the subsequent competition for the reconstruction of the Palace, the architect Charles Barry won with a design for new buildings in the Gothic Revival style, specifically inspired by the English Perpendicular Gothic style of the 14th–16th centuries. The remains of the Old Palace (except the detached Jewel Tower) were incorporated into its much larger replacement, which contains over 1,100 rooms organised symmetrically around two series of courtyards and which has a floor area of 112,476 m2 (1,210,680 sq ft).[1] Part of the New Palace's area of 3.24 hectares (8 acres) was reclaimed from the River Thames, which is the setting of its nearly 300-metre long (980 ft) façade,[1] called the River Front. Augustus Pugin, a leading authority on Gothic architecture and style, assisted Barry and designed the interior of the Palace. Christian themes were integrated into the design.[3] Construction started in 1840 and lasted for 30 years, suffering great delays and cost overruns, as well as the death of both leading architects; works for the interior decoration continued intermittently well into the 20th century. Major conservation work has taken place since then to reverse the effects of London's air pollution, and extensive repairs followed the Second World War, including the reconstruction of the Commons Chamber following its bombing in 1941.

The Palace is one of the centres of political life in the United Kingdom; "Westminster" has become a metonym for the UK Parliament and the British Government, and the Westminster system of government commemorates the name of the palace. The Elizabeth Tower, in particular, often referred to by the name of its main bell, Big Ben, has become an iconic landmark of London and of the United Kingdom in general, one of the most popular tourist attractions in the city, and an emblem of parliamentary democracy. Tsar Nicholas I of Russia called the new palace "a dream in stone".[4][5] The Palace of Westminster has been a Grade I listed building since 1970 and part of a UNESCO World Heritage Site since 1987.

This image, video or audio may be copyrighted. It is used for educational purposes only.
Author
1 year ago
YIZUO International Cultural Exchange Studio All rights reserved © | Beta Version 1.0