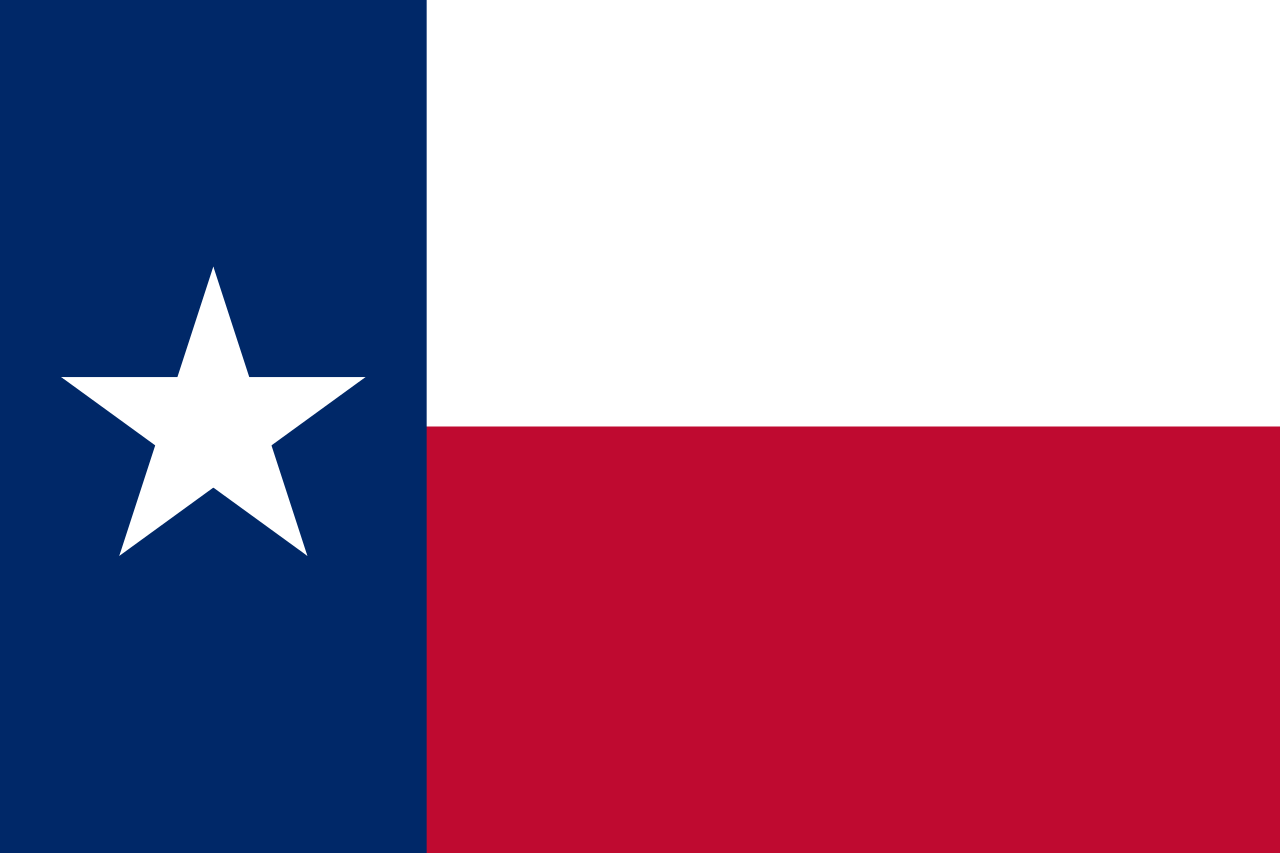 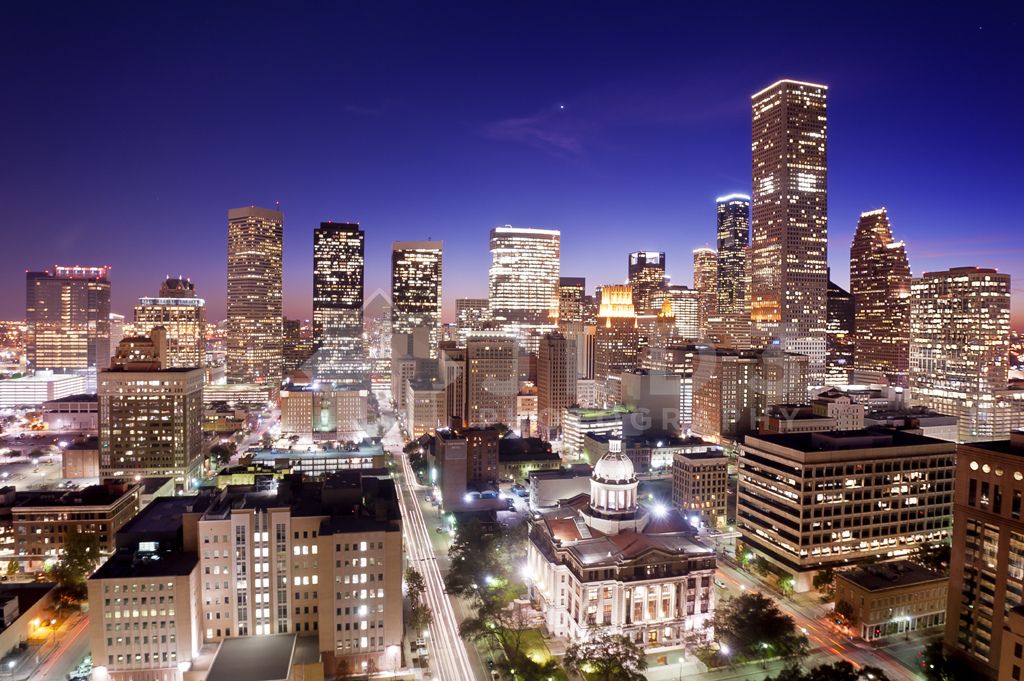 Houston was founded by land speculators on August 30, 1836,[9] at the confluence of Buffalo Bayou and White Oak Bayou (a point now known as Allen's Landing)[10] and incorporated as a city on June 5, 1837.[11] The city is named after former General Sam Houston, who was president of the Republic of Texas and had won Texas' independence from Mexico at the Battle of San Jacinto 25 miles (40 km) east of Allen's Landing.[11] After briefly serving as the capital of the Republic in the late 1830s, Houston grew steadily into a regional trading center for the remainder of the 19th century.[9]

The arrival of the 20th century saw a convergence of economic factors which fueled rapid growth in Houston, including a burgeoning port and railroad industry, the decline of Galveston as Texas' primary port following a devastating 1900 hurricane, the subsequent construction of the Houston Ship Channel, and the Texas oil boom.[9] In the mid-20th century, Houston's economy diversified as it became home to the Texas Medical Center—the world's largest concentration of healthcare and research institutions—and NASA's Johnson Space Center, where the Mission Control Center is located.

Houston's economy has a broad industrial base in energy, manufacturing, aeronautics, and transportation. Leading in health care sectors and building oilfield equipment, Houston has the second most Fortune 500 headquarters of any U.S. municipality within its city limits (after New York City).[12][13] The Port of Houston ranks first in the United States in international waterborne tonnage handled and second in total cargo tonnage handled.[14] Nicknamed the "Space City", Houston is a global city, with strengths in culture, medicine, and research. The city has a population from various ethnic and religious backgrounds and a large and growing international community. Houston is the most diverse metropolitan area in Texas and has been described as the most racially and ethnically diverse major metropolis in the U.S.[15] It is home to many cultural institutions and exhibits, which attract more than 7 million visitors a year to the Museum District. Houston has an active visual and performing arts scene in the Theater District and offers year-round resident companies in all major performing arts.[16] 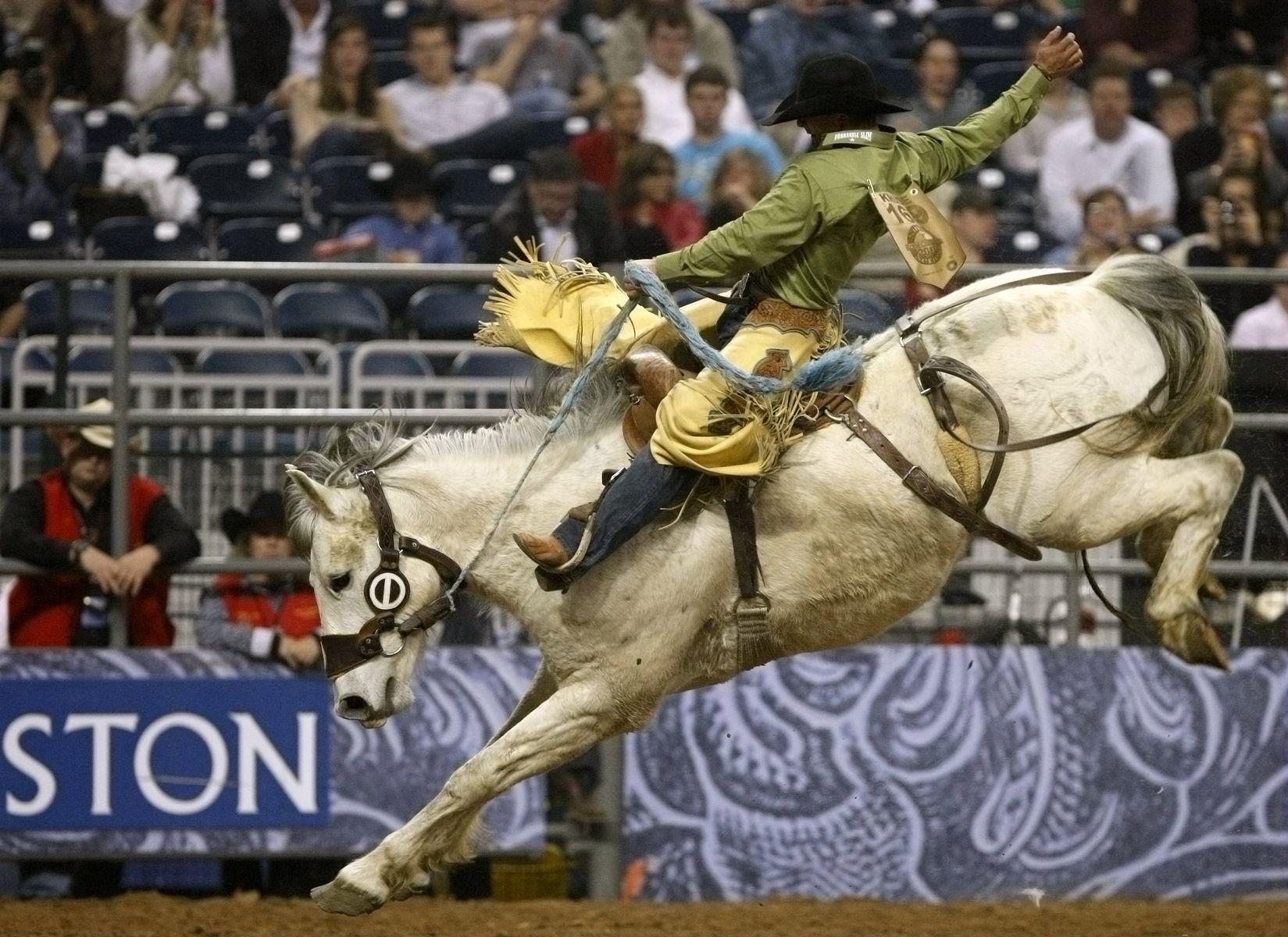 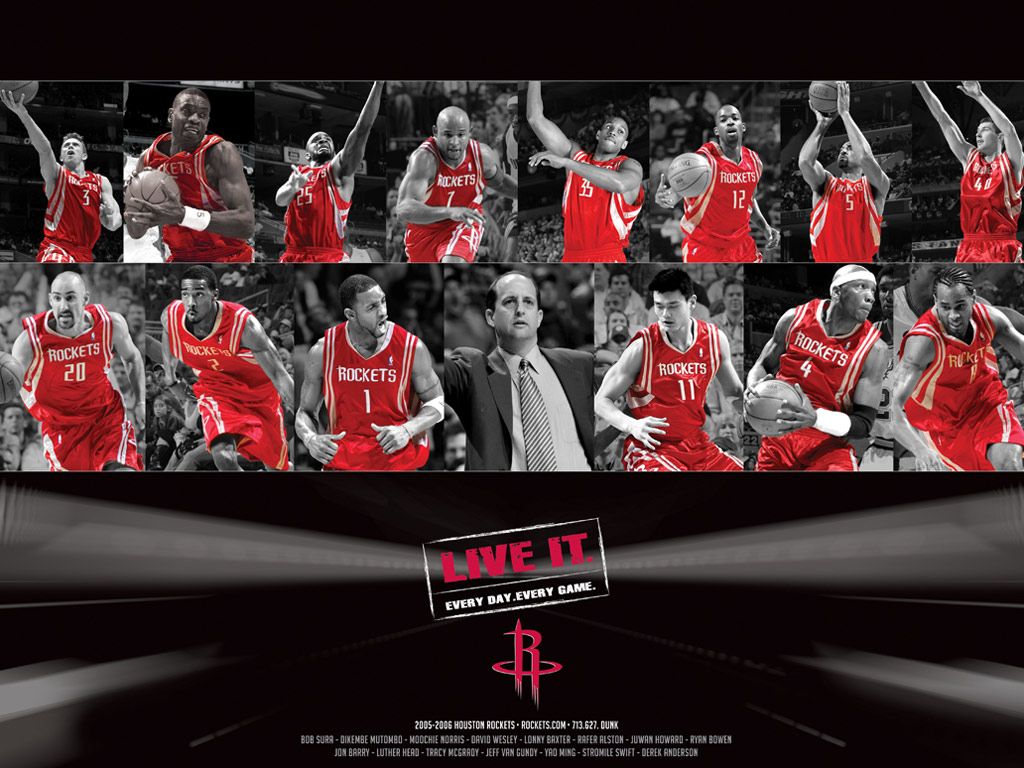