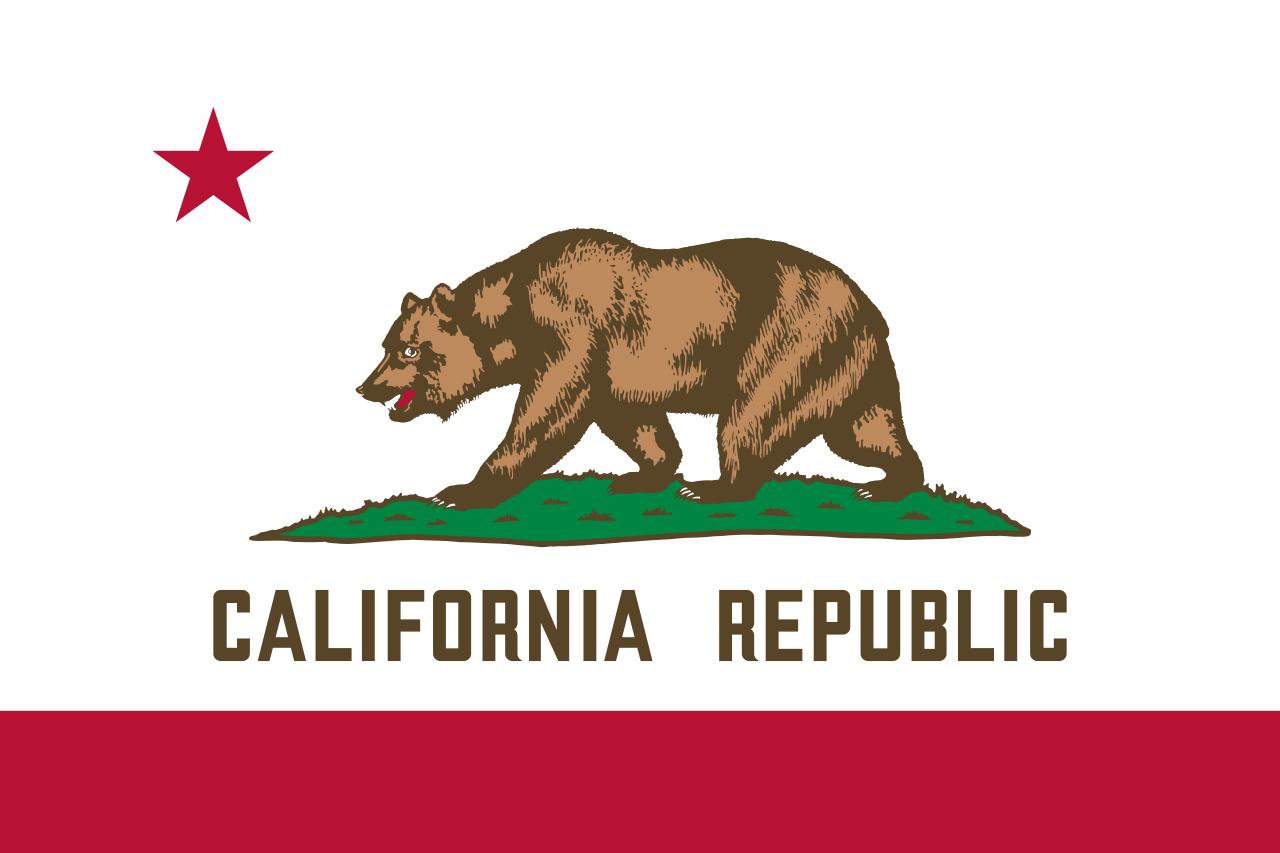 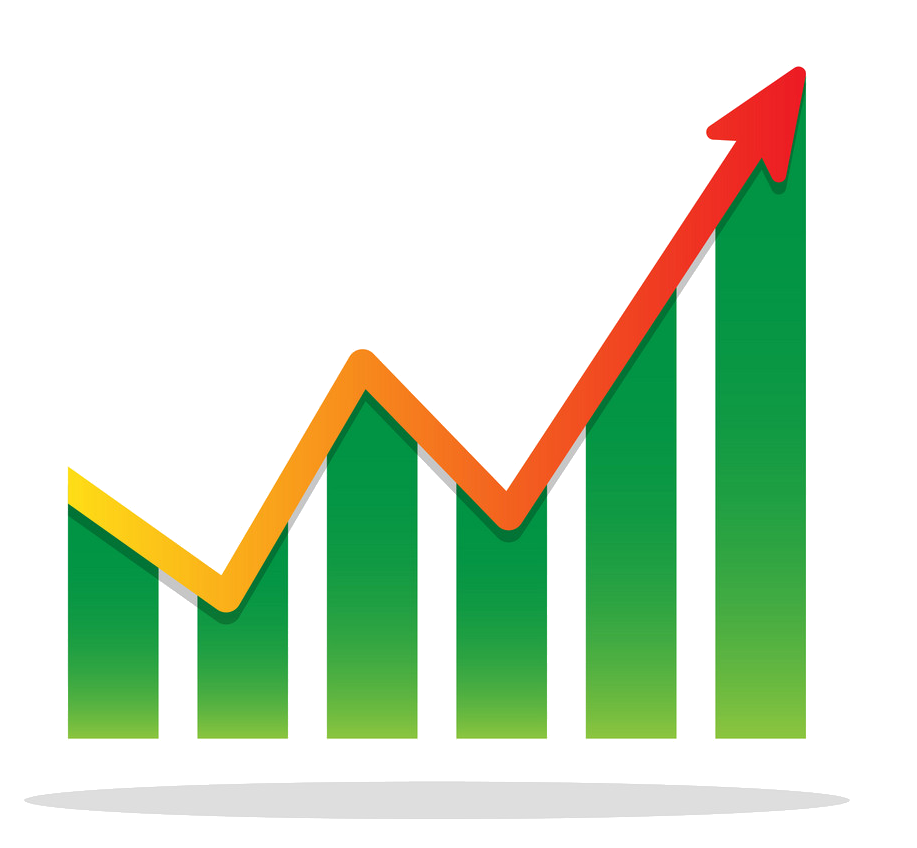 3.6 K 6 months ago 1 minute ago
First author
Los Angeles (US: /lɔːs ˈændʒələs/ Spanish for "The Angels"; Spanish: Los Ángeles; Spanish: [los ˈaŋxeles]; officially the City of Los Angeles, known colloquially by its initials L.A.) is the second-most populous city in the United States 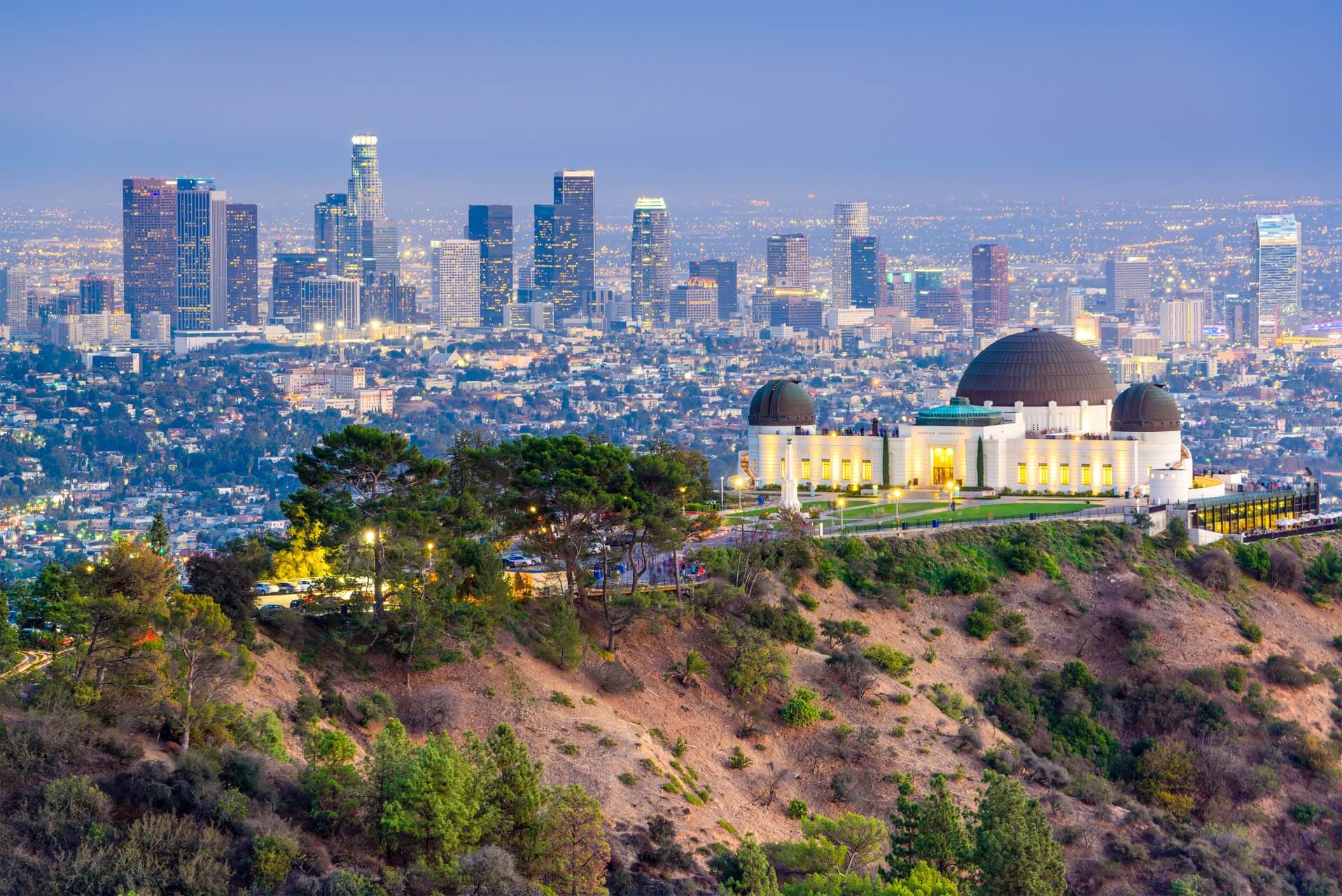 Los Angeles is located in a large basin bounded by the Pacific Ocean on one side and by mountains as high as 10,000 feet (3,000 m) on the others. The city proper, which covers about 469 square miles (1,210 km2),[18] is the seat of Los Angeles County, the most populated county in the country. Los Angeles is the principal city of the Los Angeles metropolitan area; with a population of 13.1 million residents it is the second largest in the United States after that of New York City.[19] It is part of the Los Angeles-Long Beach combined statistical area, also the second most populous in the nation with a 2015 estimated population of 18.7 million.[20]

Los Angeles is one of the most substantial economic engines within the United States, with a diverse economy in a broad range of professional and cultural fields. Los Angeles is also famous as the home of Hollywood, a major center of the world entertainment industry. A global city, it has been ranked 6th in the Global Cities Index and 9th in the Global Economic Power Index. The Los Angeles combined statistical area also has a gross metropolitan product of $831 billion (as of 2008), making it the third-largest in the world, after the Tokyo and New York metropolitan areas. Los Angeles hosted the 1932 and 1984 Summer Olympics and will host the event for a third time in 2028. The city also hosted the Miss Universe pageant twice, in 1990 and 2006.

Historically home to the Chumash and Tongva, Los Angeles was claimed by Juan Rodríguez Cabrillo for Spain in 1542 along with the rest of what would become Alta California. The city was officially founded on September 4, 1781, by Spanish governor Felipe de Neve. It became a part of Mexico in 1821 following the Mexican War of Independence. In 1848, at the end of the Mexican–American War, Los Angeles and the rest of California were purchased as part of the Treaty of Guadalupe Hidalgo, becoming part of the United States. Los Angeles was incorporated as a municipality on April 4, 1850, five months before California achieved statehood. The discovery of oil in the 1890s brought rapid growth to the city.[21] The completion of the Los Angeles Aqueduct in 1913, delivering water from Eastern California, later assured the city's continued rapid growth. 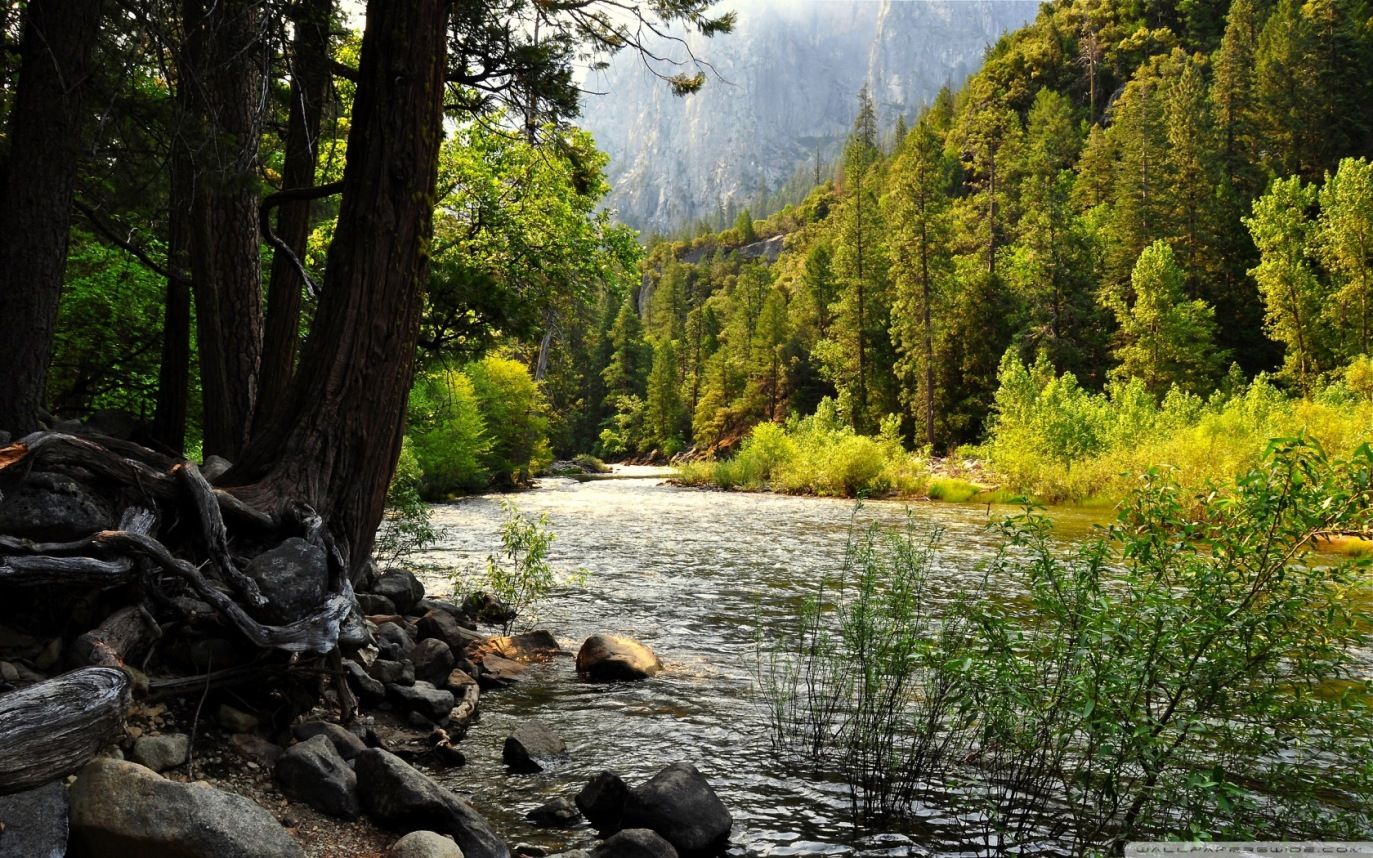 Author Stanford University 斯坦福大学
6 months ago
This image, video or audio may be copyrighted. It is used for educational purposes only. 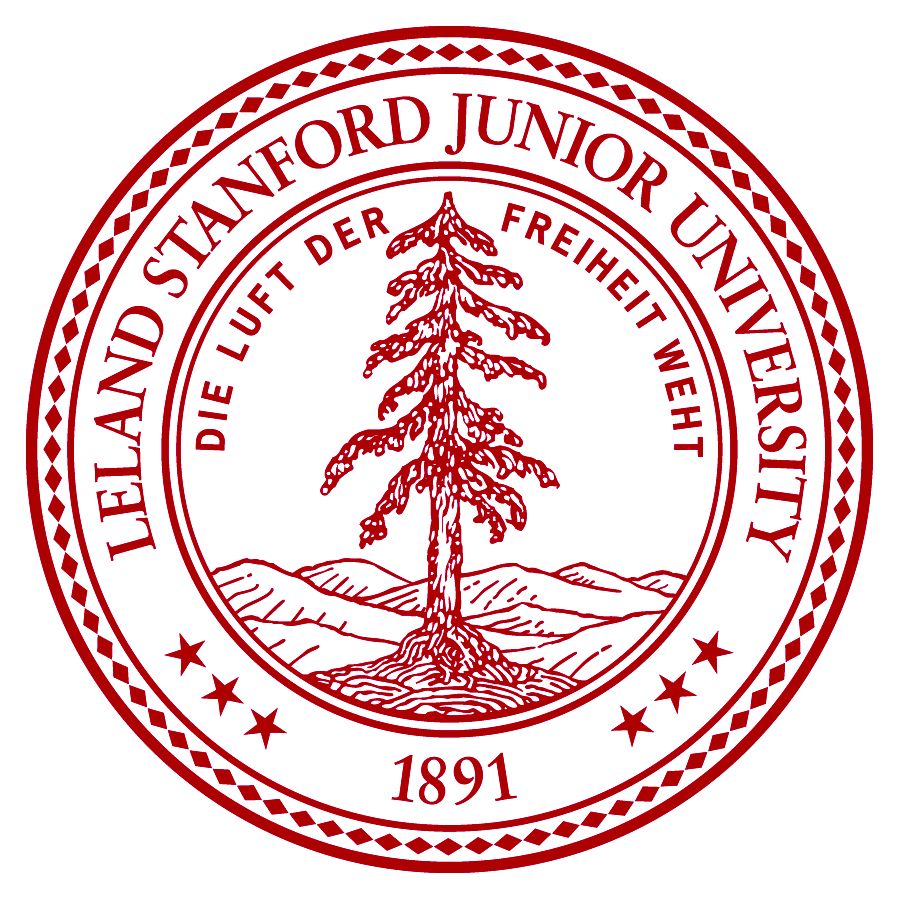 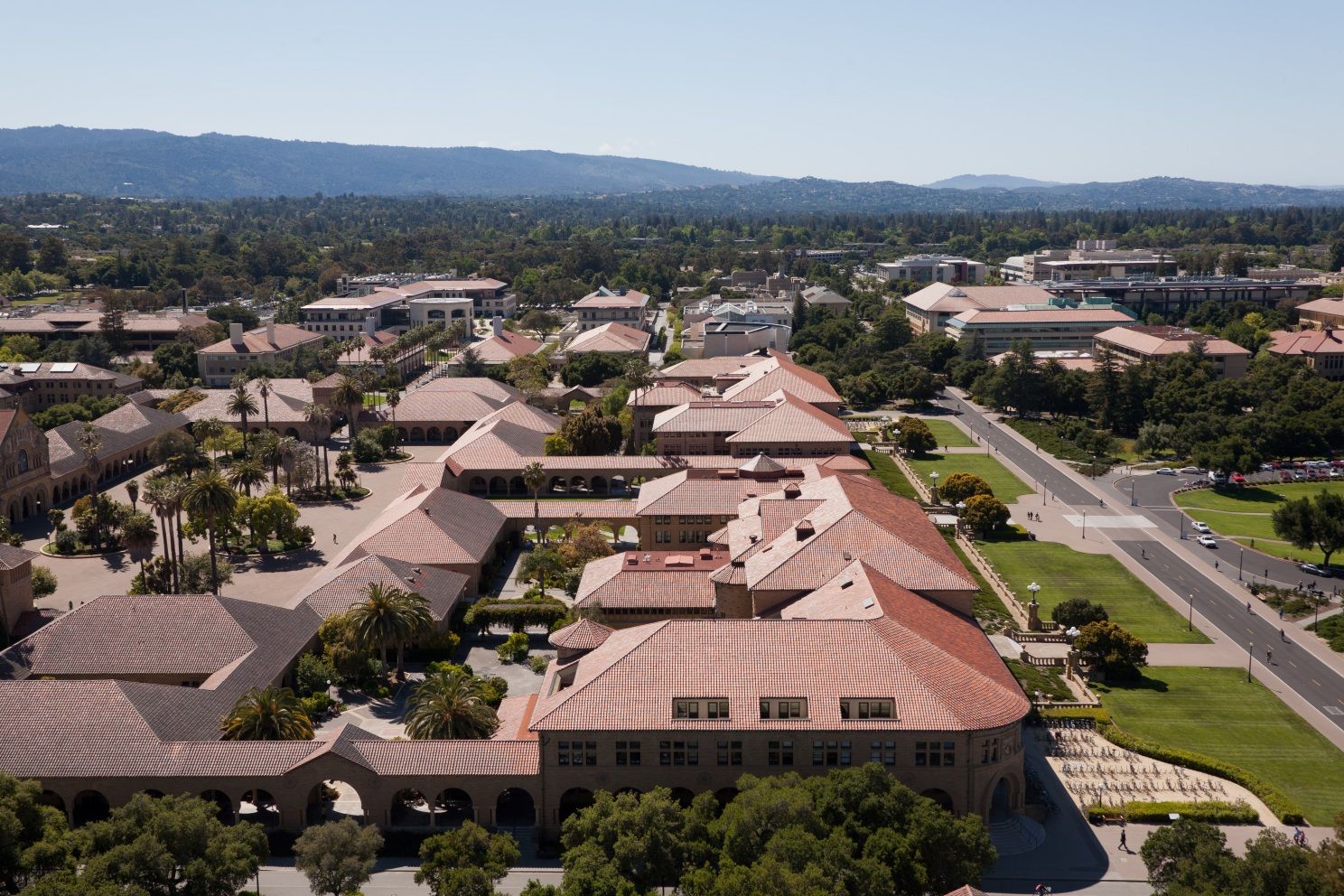 Author Hearst Castle 赫氏古堡
6 months ago
This image, video or audio may be copyrighted. It is used for educational purposes only. 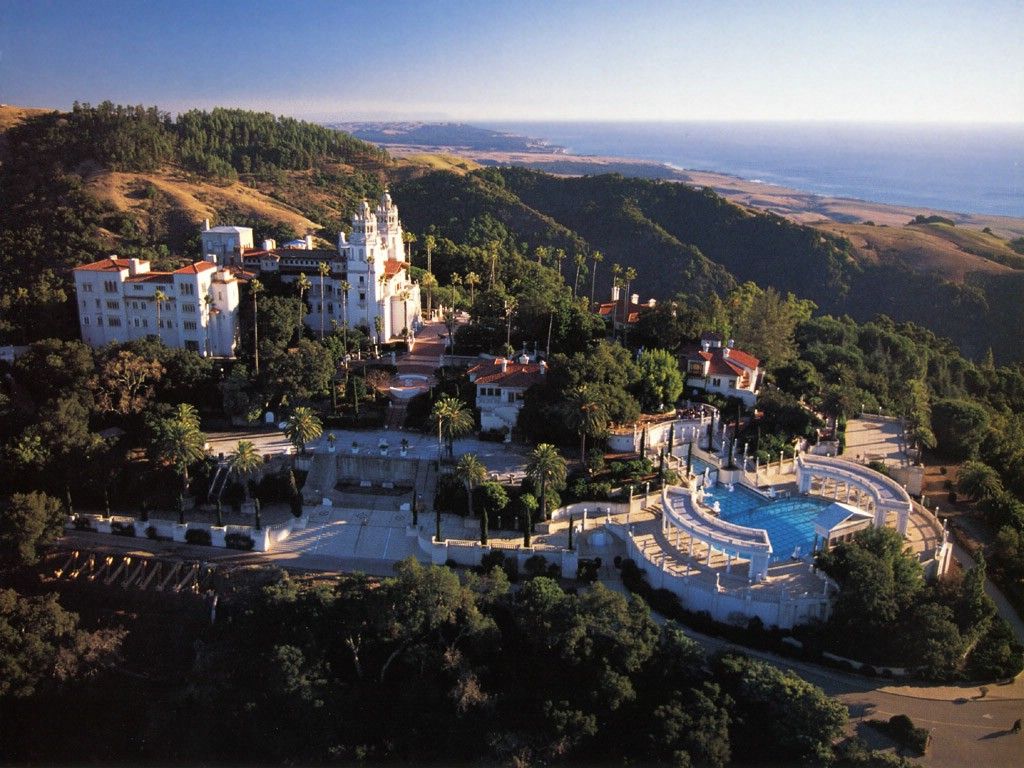 Author Santa Monica 圣塔莫尼卡
6 months ago
This image, video or audio may be copyrighted. It is used for educational purposes only. 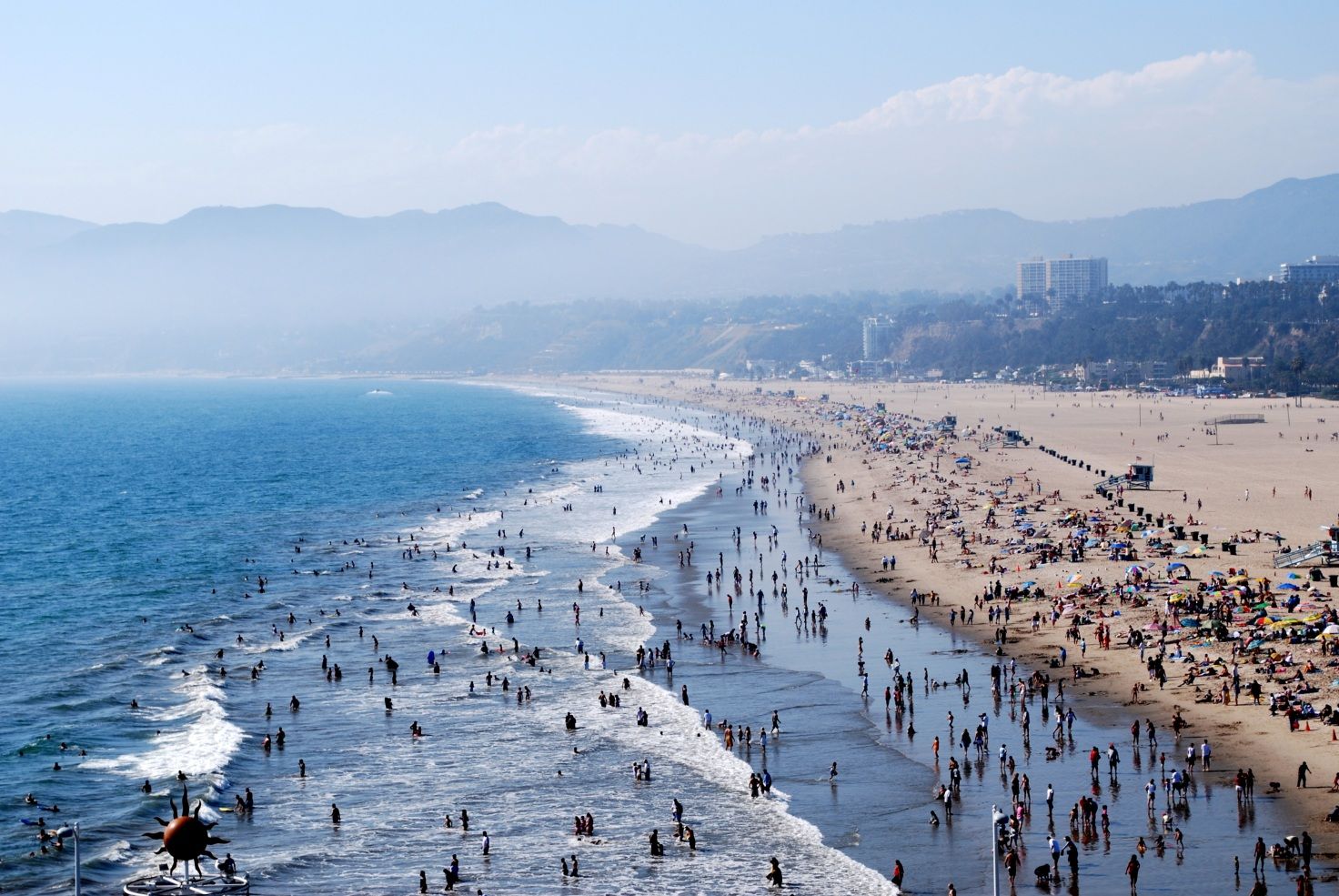 Author The Getty Center 洛杉矶盖蒂中心
6 months ago
This image, video or audio may be copyrighted. It is used for educational purposes only. 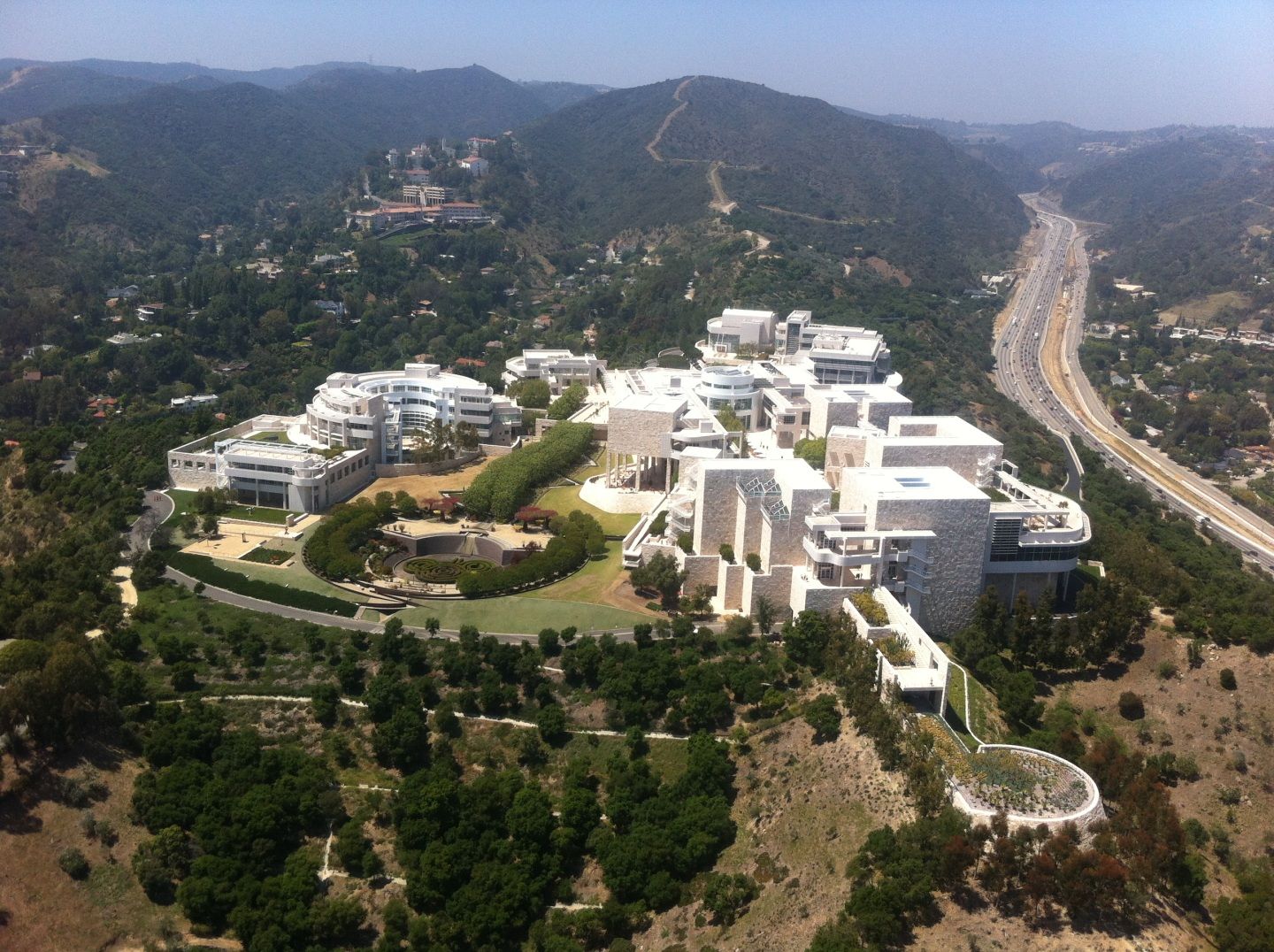