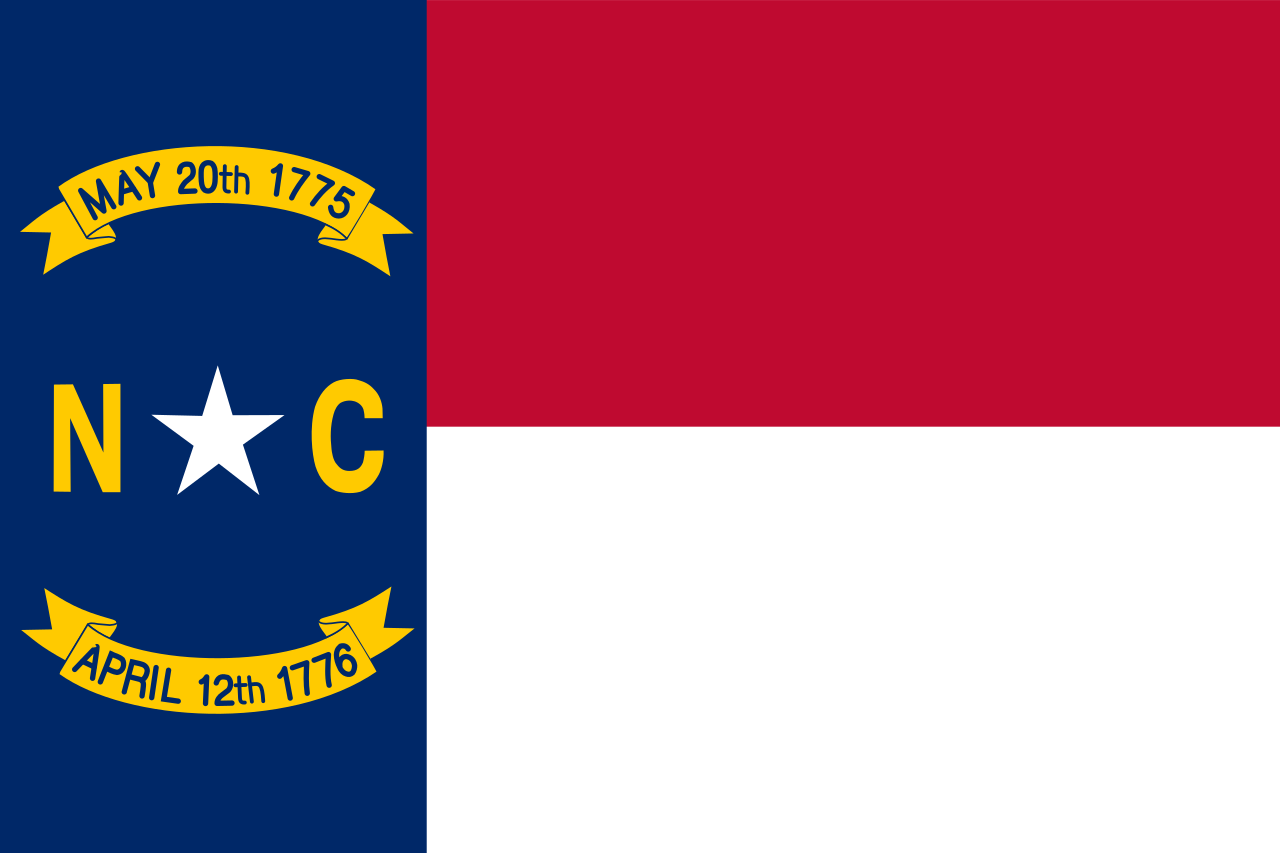 5.821 K 10 months ago 6 hours ago
First author
Charlotte (/ˈʃɑːrlət/ SHAR-lət) is the most populous city in the U.S. state of North Carolina. Located in the Piedmont region, it is the county seat of Mecklenburg County. 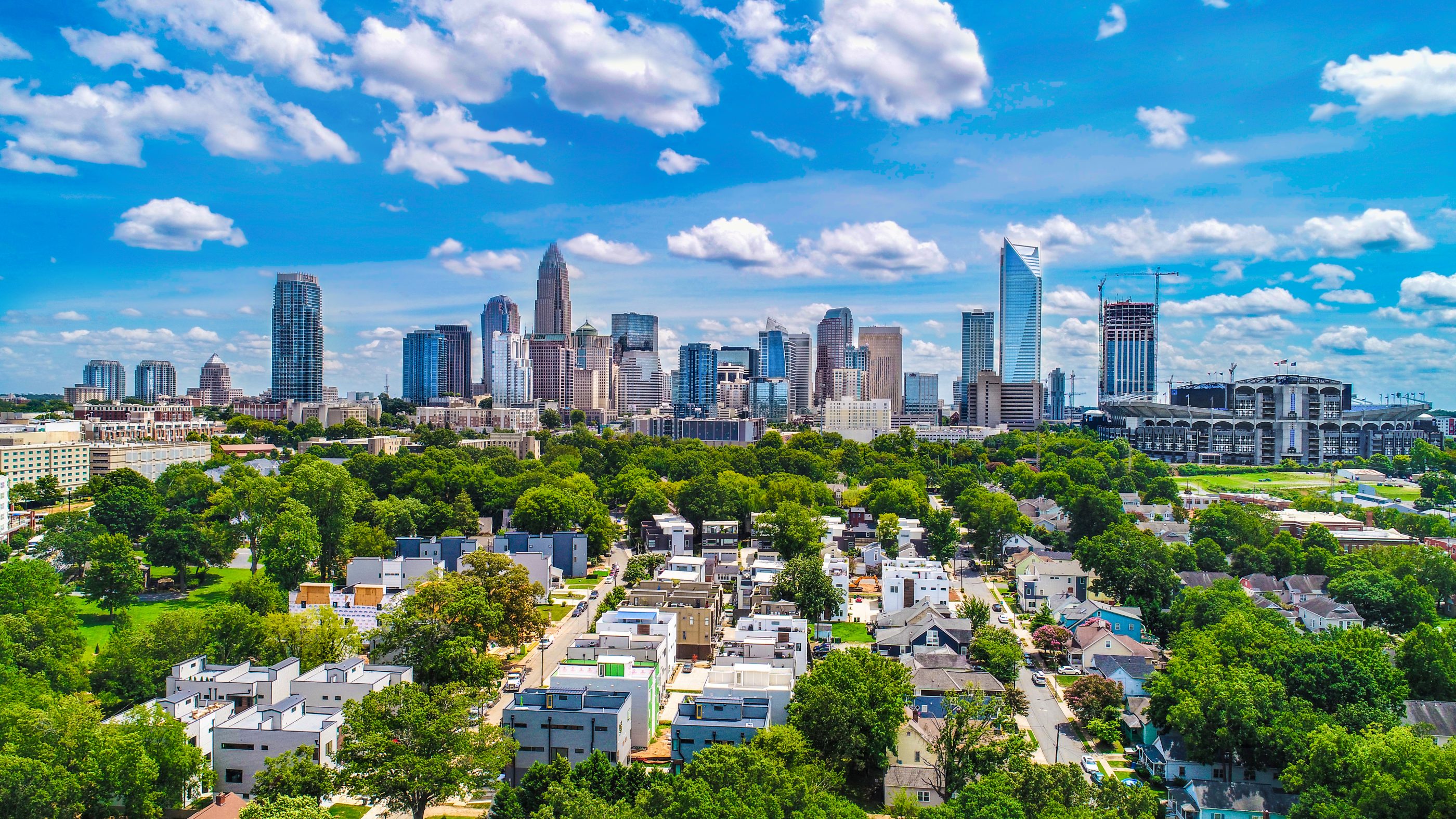 Charlotte is home to the corporate headquarters of Bank of America, Truist Financial, and the east coast headquarters of Wells Fargo, which along with other financial institutions has made it the second-largest banking center in the United States.[18][19]

Among Charlotte's many notable attractions, some of the most popular include the Carolina Panthers (NFL), the Charlotte Hornets (NBA), the Coca-Cola 600, the Wells Fargo Championship, the NASCAR Hall of Fame, the Charlotte Ballet, Children's Theatre of Charlotte, Carowinds amusement park, and the U.S. National Whitewater Center.

Charlotte has a humid subtropical climate. It is located several miles east of the Catawba River and southeast of Lake Norman, the largest man-made lake in North Carolina. Lake Wylie and Mountain Island Lake are two smaller man-made lakes located near the city.

This image, video or audio may be copyrighted. It is used for educational purposes only.
Author
10 months ago
YIZUO International Cultural Exchange Studio All rights reserved © | Beta Version 1.0