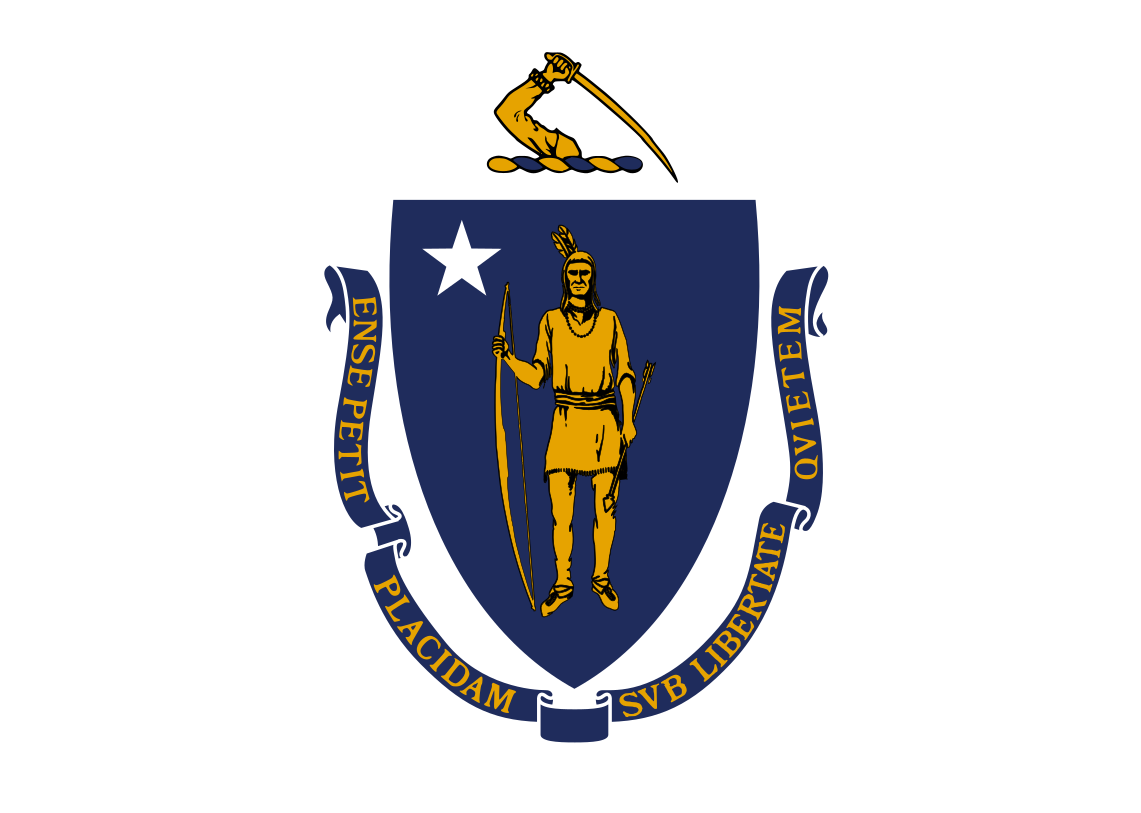 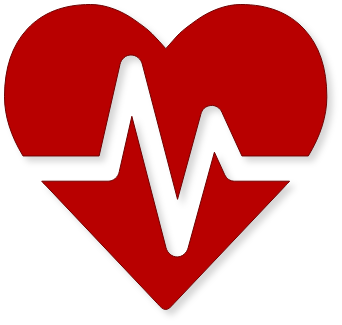 3.1 K 6 months ago 3 hours ago
First author
Harvard University is a private Ivy League research university in Cambridge, Massachusetts, with about 6,700 undergraduate students and about 15,250 post graduate students.

Harvard University is a private Ivy League research university in Cambridge, Massachusetts, with about 6,700 undergraduate students and about 15,250 post graduate students. Established in 1636 and named for its first benefactor, clergyman John Harvard, Harvard is the United States' oldest institution of higher learning,[9] and its history, influence, and wealth have made it one of the world's most prestigious universities.[10] The Harvard Corporation is its first chartered corporation. Although never formally affiliated with any denomination, the early College primarily trained Congregational and Unitarian clergy. Its curriculum and student body were gradually secularized during the 18th century, and by the 19th century, Harvard had emerged as the central cultural establishment among Boston elites.[11][12] Following the American Civil War, President Charles W. Eliot's long tenure (1869–1909) transformed the college and affiliated professional schools into a modern research university; Harvard was a founding member of the Association of American Universities in 1900.[13] A. Lawrence Lowell, who followed Eliot, further reformed the undergraduate curriculum and undertook aggressive expansion of Harvard's land holdings and physical plant. James Bryant Conant led the university through the Great Depression and World War II and began to reform the curriculum and liberalize admissions after the war. The undergraduate college became coeducational after its 1977 merger with Radcliffe College.

The university is organized into eleven separate academic units—ten faculties and the Radcliffe Institute for Advanced Study—with campuses throughout the Boston metropolitan area:[14] its 209-acre (85 ha) main campus is centered on Harvard Yard in Cambridge, approximately 3 miles (5 km) northwest of Boston; the business school and athletics facilities, including Harvard Stadium, are located across the Charles River in the Allston neighborhood of Boston and the medical, dental, and public health schools are in the Longwood Medical Area.[15] The endowment of Harvard's is worth $37.1 billion, making it the largest of any academic institution.[8]

Harvard is a large, highly residential research university.[16] The nominal cost of attendance is high, but the university's large endowment allows it to offer generous financial aid packages.[17] The Harvard Library is the world's largest academic and private library system, comprising 79 individual libraries holding over 18 million items.[18][19][20] The University is cited as one of the world's top tertiary institutions by various organizations.[21][22][23][24]

This image, video or audio may be copyrighted. It is used for educational purposes only.
Author
6 months ago
YIZUO International Cultural Exchange Studio All rights reserved © | Beta Version 1.0