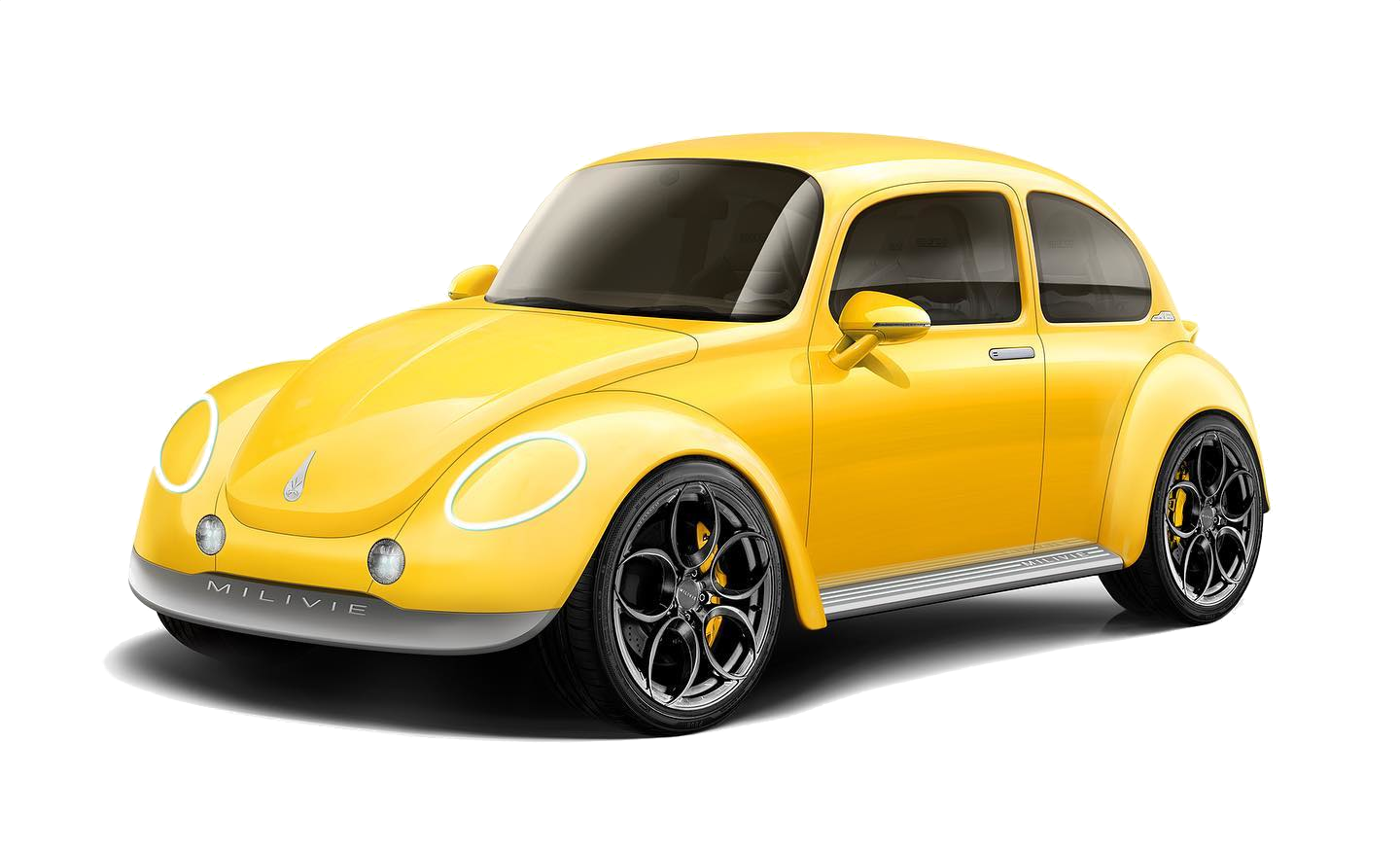 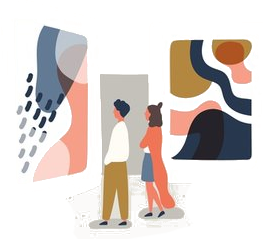 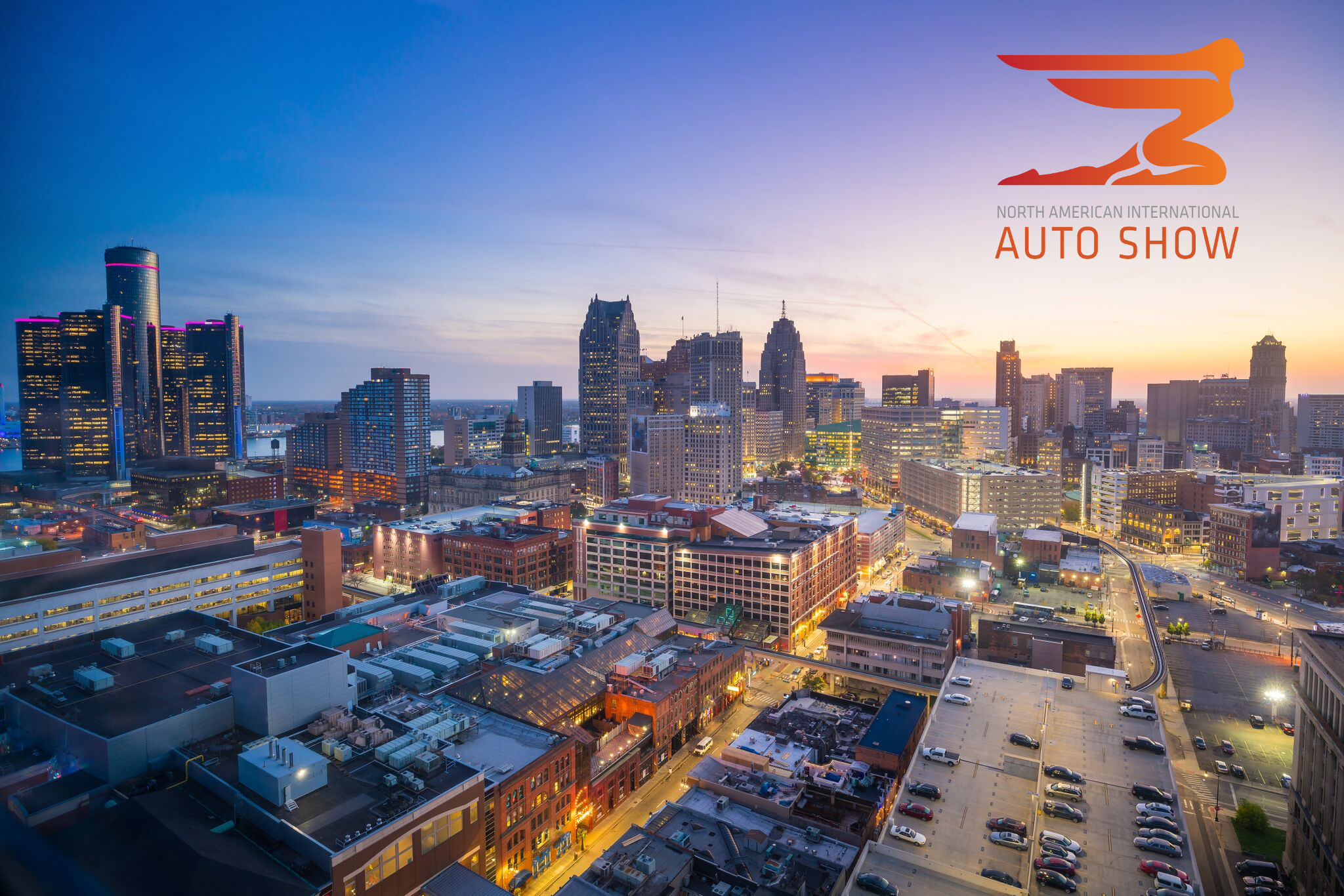 The North American International Auto Show (NAIAS) is an annual auto show held in Detroit, Michigan, U.S., at TCF Center. The show was held in January from 1989 to 2019. It was intended to move to the summer in 2020, but it has been suspended since due to the COVID-19 pandemic in the United States. It is among the largest auto shows in North America.[1] UPI says the show is "regarded as the foremost venue for [car] manufacturers to unveil new products".[2]

In 1899, William E. Metzger helped organize the Detroit Auto Show, only the second of its kind, after the 1898 Paris Auto Show.[4] An auto show was held in Detroit in 1907 at Beller's Beer Garden at Riverside Park and since then annually except 1941–1953. During the show's first decades of existence it portrayed only a regional focus. In 1957 international carmakers exhibited for the first time.[5]

Hosted in Detroit, Michigan, for over a century, since 1965, the show has been held at TCF Center (formerly Cobo Center),[6][needs update] where it occupies nearly 1 million square feet (93,000 m2) of floor space. Prior to being held at the TCF Center, the show was held at other well known places in the Metro Detroit area, including the Light Guard Armory, Wayne Gardens pavilion, and Michigan State Fairgrounds.[citation needed]

Audi, BMW and Mercedes-Benz were not present at the 2019 edition, following recent absences of other luxury manufacturers like Porsche, Jaguar, Land Rover and Volvo.[3]

In July 2018, plans were announced to move the show from January to June beginning in 2020, in hopes of attracting more visitors and adding outdoor events,[3] with plans for an "auto plaza" around Woodward and Jefferson avenues, in addition to the indoor exhibition at TCF Center.[9] An outdoor festival known as "Motor Bella" was to precede the show, which would showcase European supercars.[10] On March 29, 2020, it was announced that the 2020 edition had been cancelled due to the COVID-19 pandemic, due to Michigan health orders and TCF Center being used as a field hospital by FEMA.[11]

In September 2020, plans were announced to move the 2021 show from June to late-September due to the continued pandemic.[12] However, on January 11, 2021 it was announced that the 2021 edition had also been canceled. The NAIAS organizers held Motor Bella at the M1 Concourse in Pontiac, Michigan as a partial replacement, which was an outdoor enthusiast event running from September 21–26. Executive director Rod Alberts stated that "we cannot ignore the major disruptions caused by the pandemic and the impact it has had on budgets. As such, we will be providing an amazing experience to the media, the auto industry and the public in a cost-effective way."[13]

This image, video or audio may be copyrighted. It is used for educational purposes only.
Author
2022.04.16
YIZUO International Cultural Exchange Studio All rights reserved © | Beta Version 1.0