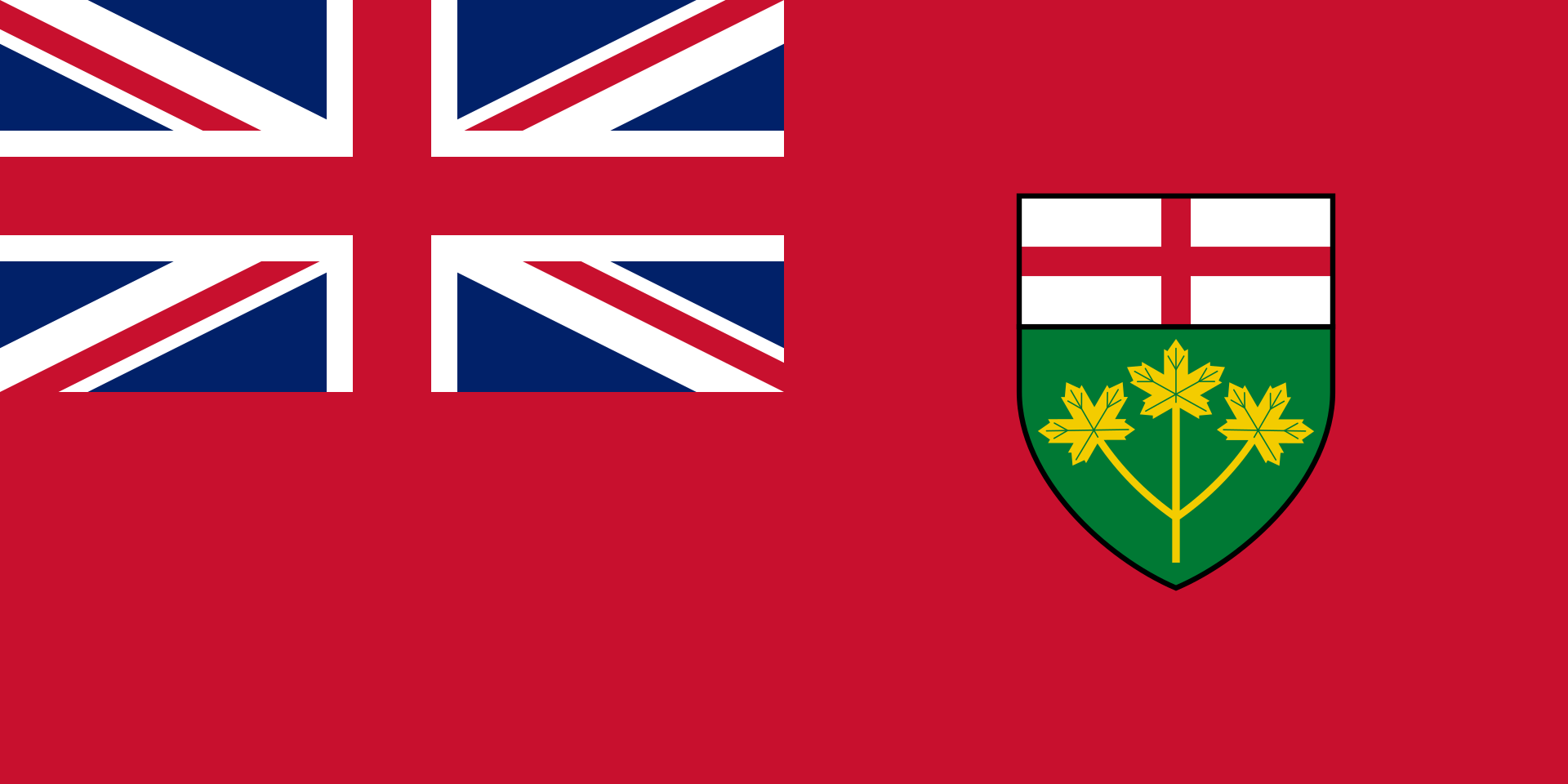 6.046 K 1 year ago 3 hours ago
First author
Toronto is the provincial capital of Ontario and the most populous city in Canada 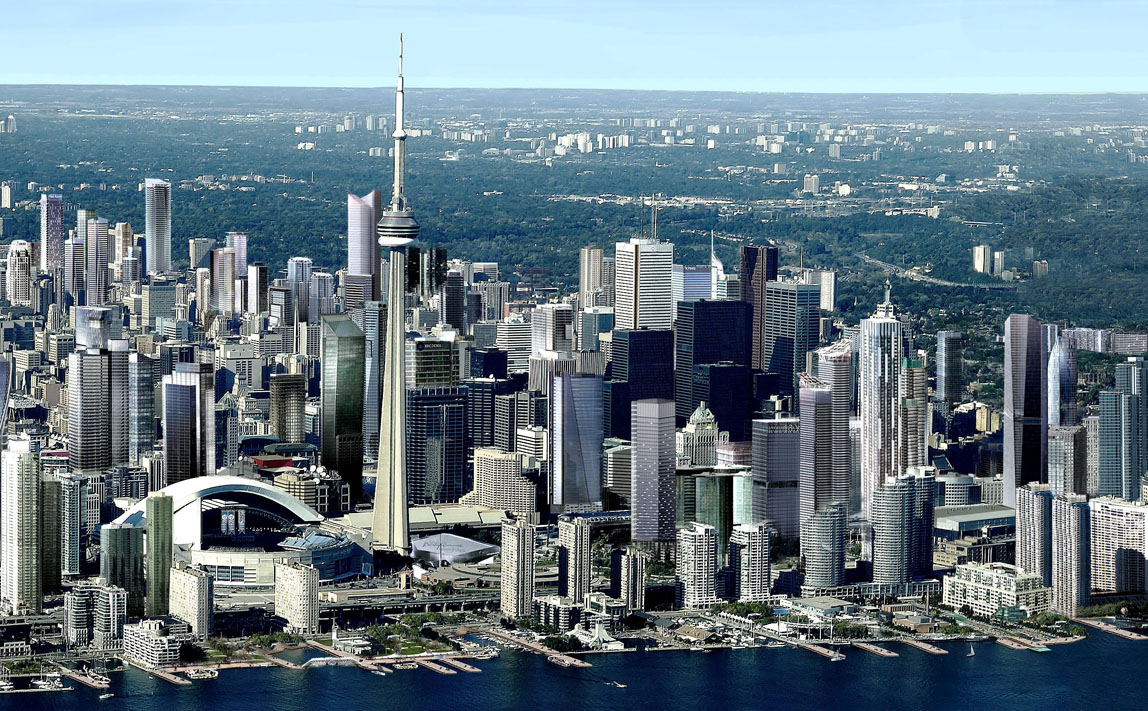 Toronto is the provincial capital of Ontario and the most populous city in Canada, with an estimated population of 2,956,024 (2018) and an estimated population of 6,341,935 in the Toronto Region (2018.)[14] Located on the shores of the western end of Lake Ontario, Toronto is also the anchor of the Golden Horseshoe, an urban agglomeration of 9,245,438 (2016)[15] that accounts for a significant portion of Canada's economic activity and more than 20% of Canada's population. Toronto is an international centre of business, finance, arts, and culture. Its large population of immigrants from around the globe has also made Toronto one of the most multicultural and cosmopolitan cities in the world.[16][17][18]

People have travelled through and inhabited the Toronto area, located on a broad sloping plateau interspersed with rivers, deep ravines, and urban forest, for more than 10,000 years.[19] After the broadly disputed Toronto Purchase, when the Mississauga surrendered the area to the British Crown,[20] the British established the town of York in 1793 and later designated it as the capital of Upper Canada.[21] During the War of 1812, the town was the site of the Battle of York and suffered heavy damage by American troops.[22] York was renamed and incorporated in 1834 as the city of Toronto. It was designated as the capital of the province of Ontario in 1867 during Canadian Confederation.[23] The city proper has since expanded past its original borders through both annexation and amalgamation to its current area of 630.2 km2 (243.3 sq mi).

The diverse population of Toronto reflects its current and historical role as an important destination for immigrants to Canada.[24][25] More than 50 percent of residents belong to a visible minority population group,[26] and over 200 distinct ethnic origins are represented among its inhabitants.[27] While the majority of Torontonians speak English as their primary language, over 160 languages are spoken in the city.[28]

Toronto is a prominent centre for music,[29] theatre,[30] motion picture production,[31] and television production,[32] and is home to the headquarters of Canada's major national broadcast networks and media outlets.[33] Its varied cultural institutions,[34] which include numerous museums and galleries, festivals and public events, entertainment districts, national historic sites, and sports activities,[35] attract over 43 million tourists each year.[36][37] Toronto is known for its many skyscrapers and high-rise buildings,[38] in particular the tallest free-standing structure in the Western Hemisphere, the CN Tower.[39]

The city is home to the Toronto Stock Exchange, the headquarters of Canada's five largest banks,[40] and the headquarters of many large Canadian and multinational corporations.[41] Its economy is highly diversified with strengths in technology, design, financial services, life sciences, education, arts, fashion, aerospace, environmental innovation, food services, and tourism.[42][43][44]

This image, video or audio may be copyrighted. It is used for educational purposes only.
Author Toronto
1 year ago
YIZUO International Cultural Exchange Studio All rights reserved © | Beta Version 1.0